Talking to Steward Magazine, Kusters has discussed his recent photo book chronicling his interactions with the Japanese mafia 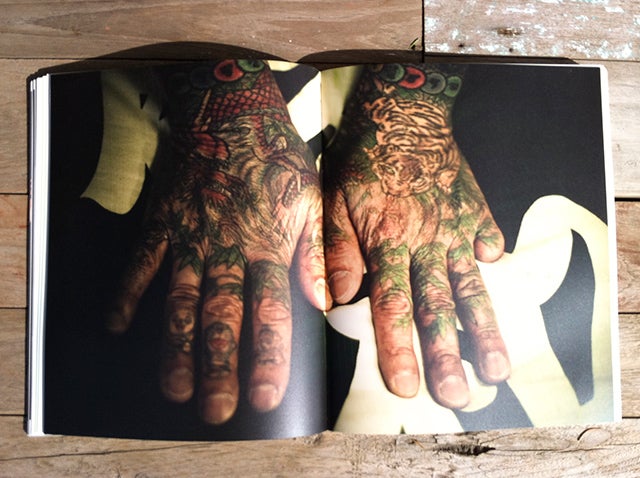 Photographer Anton Kusters spent two years working with a yakuza group in Japan, culminating in the publishing of his book Odo Yakuza Tokyo in 2011, which is currently in its second printing. Kussers has talked to Steward Magazine about the process, of how he made contact with the gang, and of photographing them. It seems as though being part of an art project played to the pride of his subjects, but the pressures on him were immense. As he tells it:

Kusters has more images up on his website, and regardless of what you think about how he portrays the yakuza, the photography is incredible — and the stories of his time there equally so.

If you like Kusters’ work, in a similar vein is Jocelyn Bain Hogg’s work with British gangsters in The Firm and The Family.

[image via The Awesomer]