Why Do We Hate Photographs Of Ourselves? 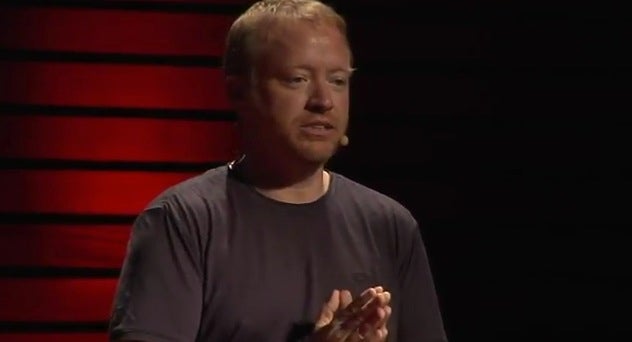 Many people have a pretty visceral reaction to a photo of themselves, instantly disliking them. But why? Duncan Davidson is an official photographer for the TED talks, and he recently got his own chance to get up on stage, and discuss why he thinks this happens.

His thought is that we’re reacting to the fact that what we see in the photograph is the inverse of how we normally see ourselves, which is in a mirror. The subtle differences and asymmetry between the normal and flipped versions are just enough to be offputting. NPR’s Radiolab touched on a similar theory with an episode they ran in 2011 called Mirror, Mirror.

The other theory that occasionally gets bandied about in the difference between how we look in the mirror and how we look on camera, is that the mirror is essentially a projection into 3D space while a camera captures information flattened onto a 2D plane. There’s also a raft of issues tied to lens choice, cognitive bias, and much more.