Left undeveloped since the 60s, the images are now on display at the Queens Museum of Art 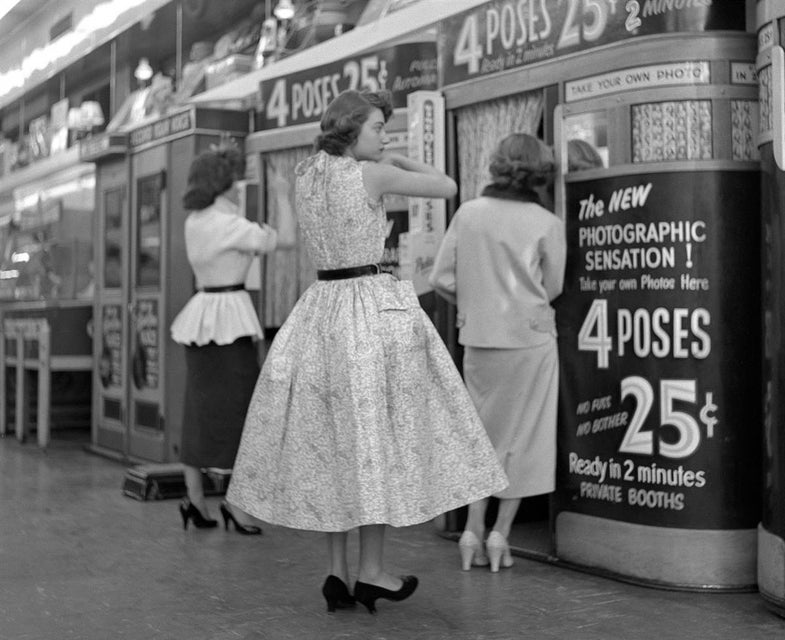 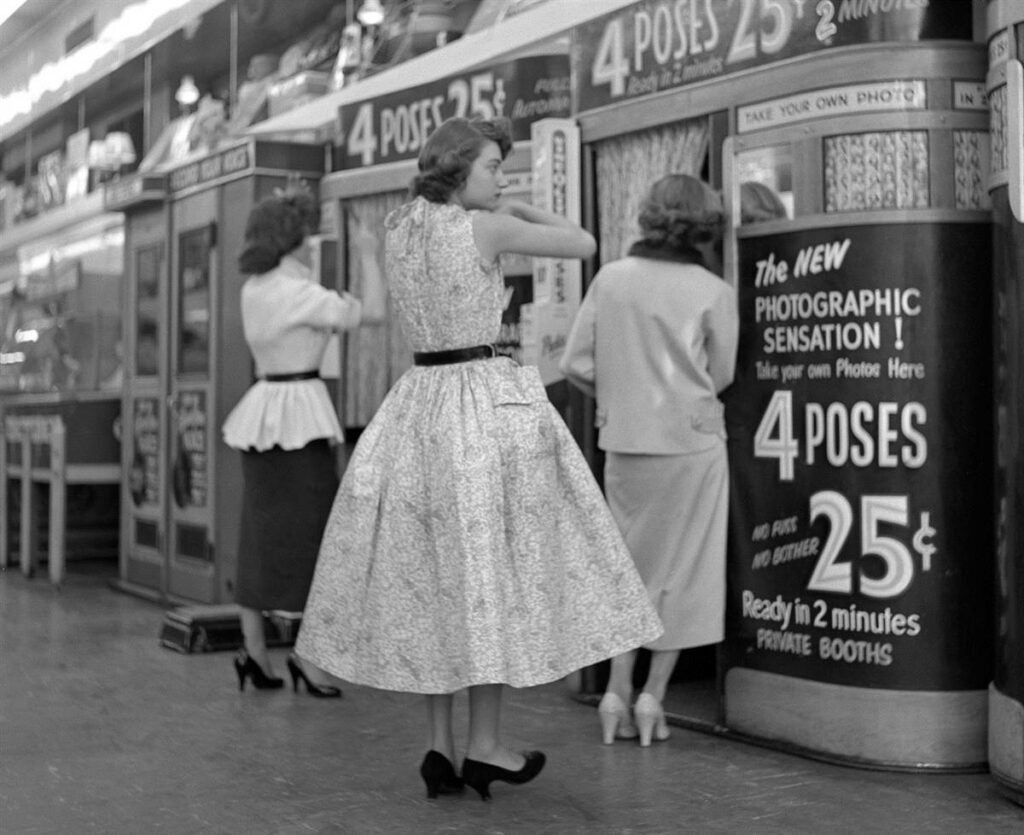 A few years ago, the photography world and the general public were wowed by the discovery of over 100,000 negatives left behind by a quiet nanny named Vivian Maier who spent most of her life documenting life on the sidewalks of New York and Chicago. However, recently, there has been another discovery of a film stockpile, all of which were shot by an unassuming photo hobbyist.

While looking through his aunt’s attic, Soren Larson found a remarkable collection of New York street scene photos from the 1950s taken by his grandfather, an amateur photographer named Frank Oscar Larson.

The pictures had been stored in the attic since 1964, when Frank Larson died. Upon discovering them, Soren set out to have them processed — he brought the results to the Queens Museum of Art, where they are currently on exhibit.

Much like the recently opened database of images from the city Department of Records, these images give us a glimpse at what life in the big city was like when the world was still seen in app-free, black and white.