Steve Lundeen is determined to scan and post all of the tens of thousands of photos his late father-in-law took in his lifetime. 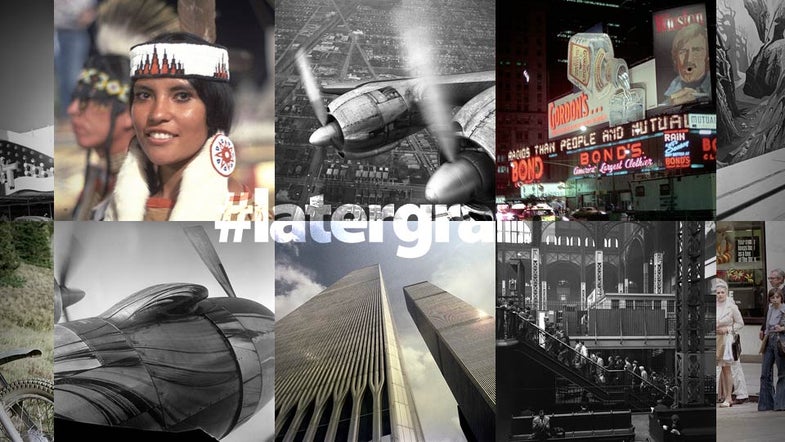 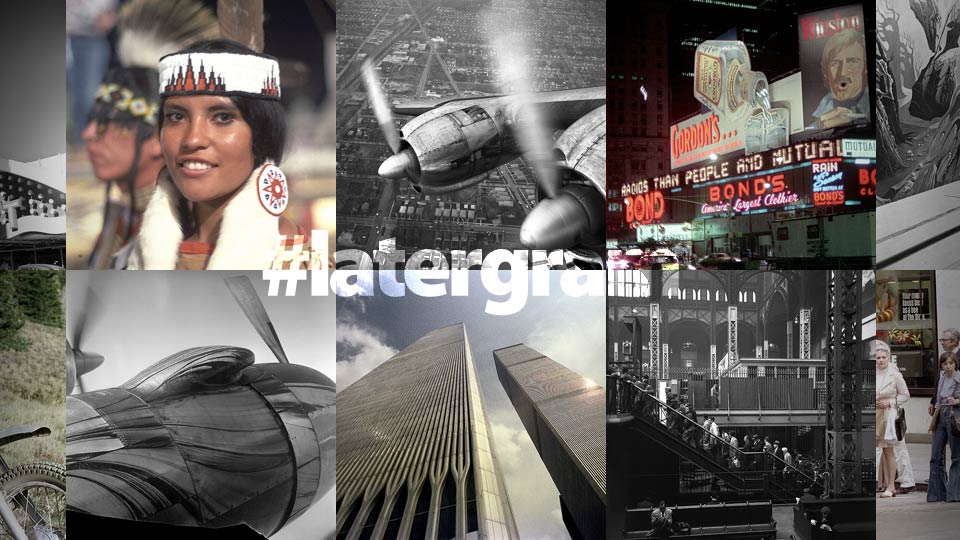 Nick DeWolf was a MIT engineer who designed more than 300 semiconductor and electronic systems. He was also an avid photographer who, according to his son in law Steve Lundeen, always a camera (or several cameras) with him. DeWolf left behind thousands of pre-digital images, dating back to the 1950s.

Since DeWolf’s death is 2006 at the age of 77, Lundeen has been working as an archivist of the images, scanning an average of 20-50 images a day.

While DeWolf was an accomplished engineer, a look at these images reveals he also had a real talent for photography as well. Read more about Nick DeWolf here, and check out the some of the 50,000 images Lundeen has posted so far, spanning from 1952-2006 on Flickr.