ThePhotoSociety.Org Gives a Glimpse At What It’s Like To Shoot For National Geographic 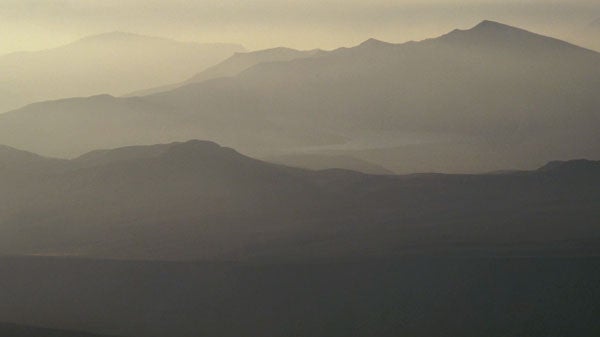 It’s probably one of the highest esteems a photographer can have on their resume— a National Geographic Photographer. Sure, you can shoot travel photos, or even stunning landscapes or interesting documentary shots, but the photographers that shoot for National Geographic are among the most skilled, specialized, and daring in the world, and they have taken some of the world’s most breathtaking images.

For those looking for inspiration, you can check out many of those shooters in one place– The Photographer’s Advisory Board for National Geographic magazine created the site, thephotosociety.org which features 26 photographers who have had at least one feature story published in the magazine, many are specialists ranging from deep sea underwater shooters to archeology specialists and conflict photographers. You could lose track of time reading bios and gawking at their amazing images.

But maybe even more astonishing that the photos that make it to the magazine, is what the photographers go through to get them. In a rare pulling back of the curtain, the “Reality Check” section of the site lets the public in on the perils and life-threatening circumstances that the photographers endure to bring home such gorgeous and powerful shots. The tales of being held at gunpoint, attacked by animals, contracting dysentery, imprisoned, and more will put getting out of bed at 4am to catch a sunrise sound, sound like a picnic. The most recent of tale of going to extremes to get the shot is told in this video from Photographer Stephen Alvarez, who went temporarily blind in his left eye during his first National Geographic assignment, shooting in the mountains of Peru. He says that since he uses his right eye to look though the viewfinder he never mentioned it to anyone for fear that he’d be taken off the assignment, it was only after returning (and gaining his vision back) that he learned his commitment could have killed him.

Their commitment to getting the shot at any cost (sometimes including their lives), may seem foolish to most people, but a look at the explanations from the photographers under “why we do it,” is truly inspiring. The power of the photos they bring home have spurred policy change, and even saved lives. No matter how committed to their work, most photographers aren’t willing to risk their health and safety for a shot, but the world is certainly a better place because some people are crazy enough to carry on when all logic tells them they shouldn’t.