Woman Photographs NYPD Making an Arrest, Gets Arrested Herself, Sues for $24 Million

The unnamed woman alleges that her nose was broken by police with billy clubs after she stopped to take photos of them. 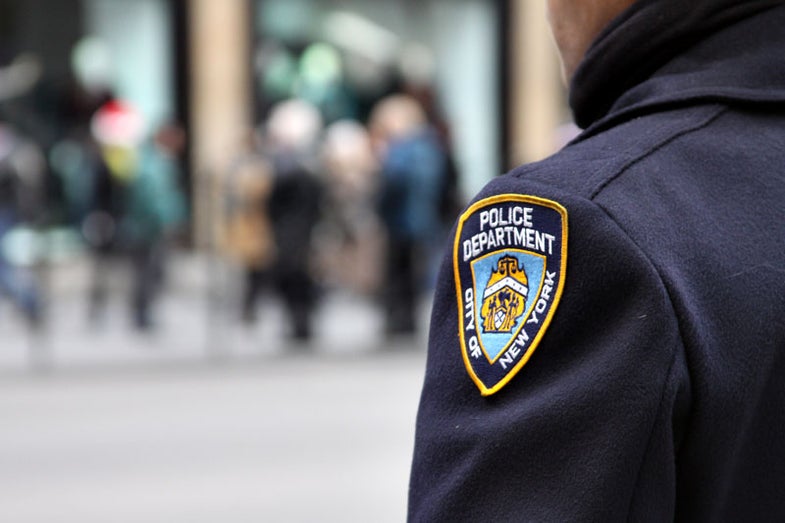 It’s common knowledge in the photography community here in the US that police activity taking place in the public domain is fair game to be photographed assuming you aren’t getting in the way or crossing police lines. Unfortunately, that scene doesn’t always play out as it should.

The latest incident involves a Harlem woman who has recently filed a lawsuit against the city of New York for $24 million regarding events occurring in October of 2009 in which she was allegedly beat up and arrested by police officers after they realized she was photographing an arrest with her camera-phone.

Specifics relating to the event are somewhat fuzzy, and will likely remain so until the case goes to court (if it makes it that far). But, it seems like the frequency with which we hear about photographers (or at least, people with cameras) clashing with law enforcement is increasing all the time. We don’t like it. What are your thoughts on this? Have you ever run into similar issues while shooting images of police officers on active duty? Please share.