Four combat photojournalists who covered the apartheid in South Africa will have their story shared with the world. 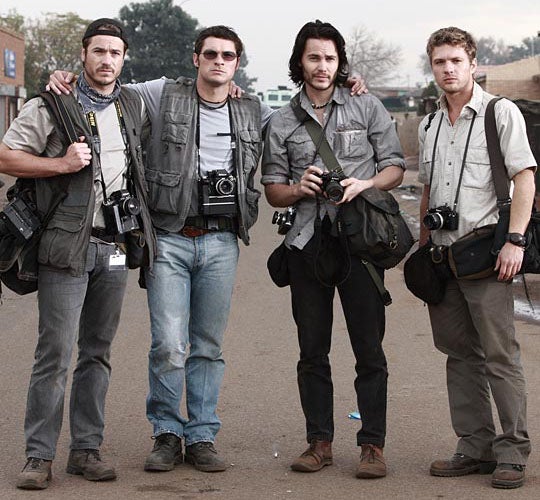 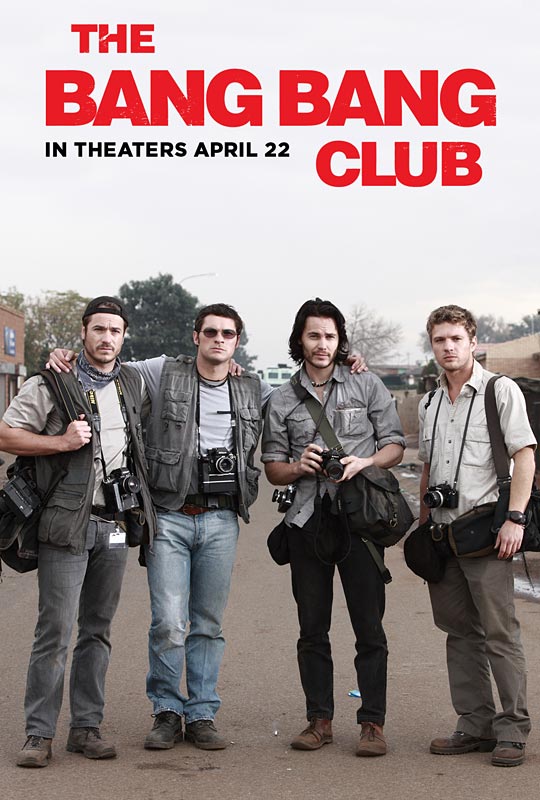 The Bang-Bang Club, a group of four photojournalists who covered the brutal violence that took place during the apartheid in South Africa—from the time Nelson Mandela was released from prison, until the elections in 1994—will be immortalized in a soon-to-be released feature film.

The four photographer, Joao Silva, Kevin Carter, Greg Marinovich and Ken Oosterbroek, gained infamy for their dangerous dedication to presenting the truth, a dedication that ultimately lead to the death of Oosterbroek who was shot during a fire fight—Marinovich was also seriously injured during the same incident.

Now the groups’ heroic story is being turned into a Hollywood movie, set to hit theatres April 22. And while we aren’t always impressed with the “Hollywoodization” of real stories, we do have very high hopes for The Bang-Bang Club.

Back in November, we reported on an a horrific incident in which Joao Silva, who was reporting on the war in Afghanistan at the time, lost both of his legs due to a landmine exploding. You can read more about Joao’s story and find out how you can support his ongoing recovery HERE.