It turns out the reported ban on DSLR's in Kuwait was a case of misinformation. 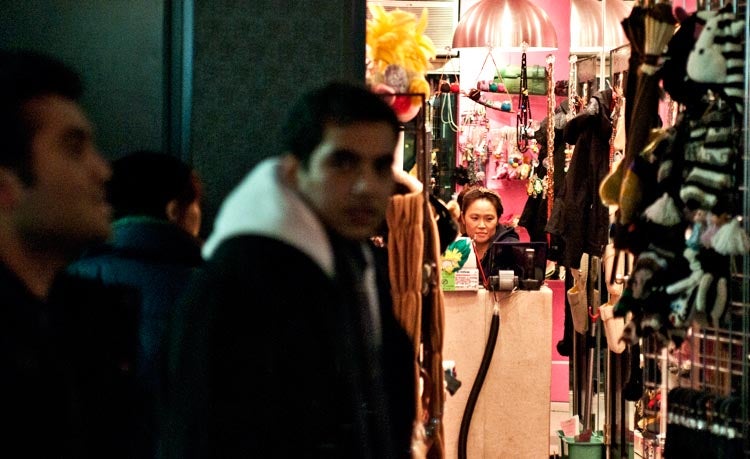 A ban on DSLR photography in public places in Kuwait makes it difficult for photographers to shoot what is commonly known as “street photography,” like the image above taken in New York City. Photo by: Dan Bracaglia

UPDATE: According to the Kuwait Times, the newspaper that initially reported on the ban, no such outlawing of DSLR’s in public actually exists. The information received regarding the ban was not verified. You can read the newspaper’s full retraction HERE****.

It is generally understood, at least by photographers, that in the United States, photography is allowed in just about any public place. Unfortunately the rules are far more strict in other parts of the world including Kuwait, where public photography with a DSLR was recently outlawed.

According to the Kuwait Times, the ban was passed down by the Kuwait Ministry of Information, Ministry of Social Affairs and Ministry of Finance. In fact, the only way one is allowed to use a DSLR in public is for journalistic reasons (we assume this means the working media only). Photography with cellphone cameras and compacts however is still allowed.

Unfortunately for street photographers in Kuwait, this ban truly puts a damper on their art. What is your take on the ban? How would you feel if such a ban were enforced in the United States?