Panasonic Lumix DMC-GF1, GH1 and G1 getting new firmware May 10 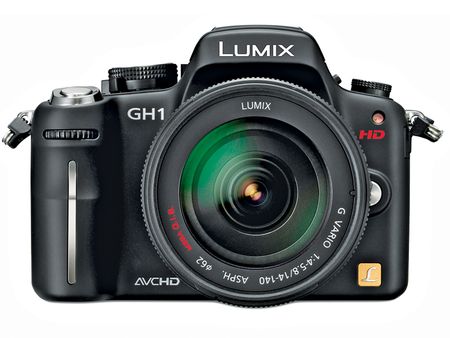 Just a few days after Olympus announced their plans to update the firmware on their micro four thirds rigs, Panasonic has followed suit. All three of their cameras will receive two upgrades, including “Improved operation menu for image stabilizer ([OFF] will be added under [STABILIZER] only when LUMIX G VARIO 14-42 mm / F3.5-5.6 ASPH. / MEGA O.I.S. (H-FS014042) is attached)” and improved AF for lenses “of other manufacturer.” The upgrades stop there for the GF1.

As stated before, the firmware will be available for download at this link on May 10th at 8:00 GMT.