A Tale of Murder, with a Leitmotif of Photography

If you who shunned civilization and headed into the canyon lands of southern Utah in 1934 with two pack mules and a desire to be alone with nature. He was never seen again. 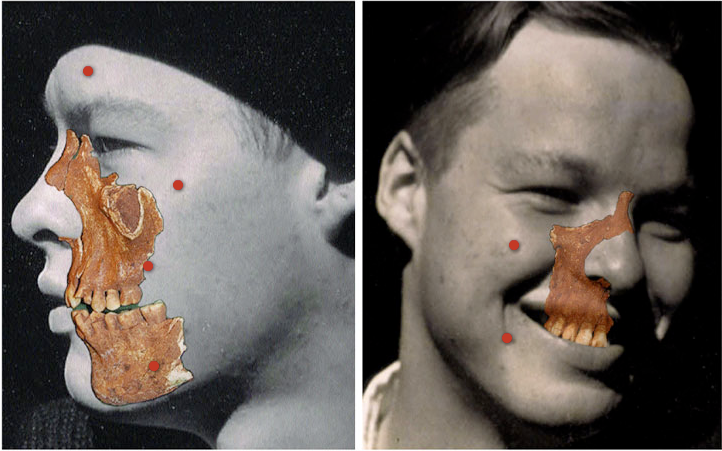 If you’d like to read a tale of adventure and murder that includes characters like Edward Weston, Ansel Adams, and Dorothea Lange, pick up the April/May issue of National Geographic Adventure. The story by David Roberts resolves a mystery that had become legend: the disappearance of Everett Ruess,  who shunned civilization and headed into the canyon lands of southern Utah in 1934 with two pack mules and a desire to be alone with nature. He was never seen again. The truth about Reuss’s final journey began to emerge in the 1970, when a Navajo man told his family of a secret he had kept for 37 years–that while sitting on a ridge he had witnessed two Ute boys murder a white man. Out of respect, he buried the body. Recently, the man’s grandchildren searched the area he said he was in, and there they found the grave. Scientific analysis confirmed the remains to be those of Ruess.
What makes the story so intriguing, apart from the mystery, is the character of Reuss himself. A sensitive soul from a Los Angeles family, Ruess made woodcuts and wrote in notebooks extensively as a teen, He befriended and discussed art with Weston, Adams, and Lange. Indeed, a photograph she made of Ruess, seen here, was used by scientists to match against a facial reconstruction based on jaw and eye socket remains.
Speaking of photography: The box camera that Ruess carried with him when he disappeared still has not been found. So there may be another chapter to this fascinating story.–David Schonauer