Every Grain of Sand

That couplet has long struck me as among the most heartfelt and poetic ones in Dylan's entire oeuvre. But I never thought it would make a great lead-in for a photo book report. 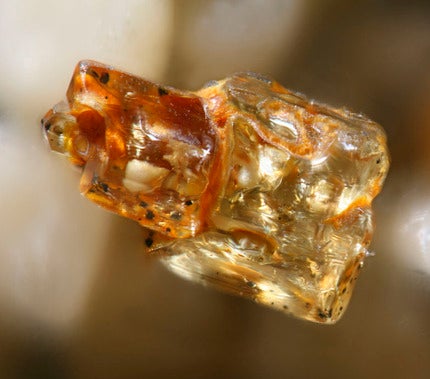 _ “In the fury of the moment I can see the Master’s hand
In every leaf that trembles, in every grain of sand.”_
– Bob Dylan

That couplet has long struck me as among the most heartfelt and poetic ones in Dylan’s entire oeuvre. But I never thought it would make a great lead-in for a photo book report.

A bit of background: Recently I posted a Web story on a book called The Art of the Snowflake, by Dr. Kenneth Libbrecht. That book features mesmerizing images of snow crystals, a photographic subject rarely explored since Wilson Bentley’s pioneering snowflake images back in the late 1800s. Seizing on one aspect of Libbrecht’s project, I titled the piece “No Two Alike?”

“People make a lot more out of that saying than they ought to, you know,” Libbrecht replied when asked if every snowflake was unique. “No two grains of sand are exactly alike either, but nobody really cares about that.” Later, I joked with Libbrecht about the possibility of him doing a book on sand. “People have done this with sand,” he said.

He’s right. The day after the story was posted, I got a note from Libbrecht’s publisher: “This spring, Voyageur Press will publish a new book that will do for sand what Ken Libbrecht’s photographs did for snow,” wrote marketing rep Maurrie Salenger. I just received the new title, A Grain of Sand: Nature’s Secret Wonder, by Dr. Gary Greenberg ($20, voyageurpress.com). And this book, too, is a revealing, iridescent study in microphotography and nature, drawing equally from science and art.