Your Photos Could Ruin Your Life (Part 2) 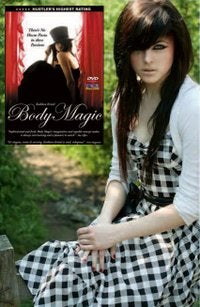 Jade had posted the photo, with a copyright symbol, on the site DeviantART several years ago. TVX films allegedly told her that they were replacing the cover photo, but with the current version still in circulation, this has done little to console Jade.