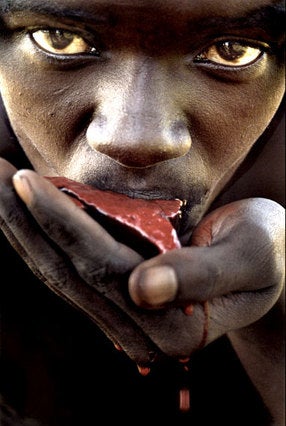 According to the press release, the award “honors high school, college and postgraduate teacher’s dedication. The award’s new name expresses our immense respect for teachers who give freely of their time, knowledge, and infectious enthusiasm so that students may discover a new world through photography.”

Teachers can be nominated or submit themselves, with both submissions being considered equally. This year’s juror is John Weiss, Professor of Art at the University of Delaware and the 2006 Patron Saint of Photography winner. First prize includes a $2,500 award and Adobe Creative Suite.