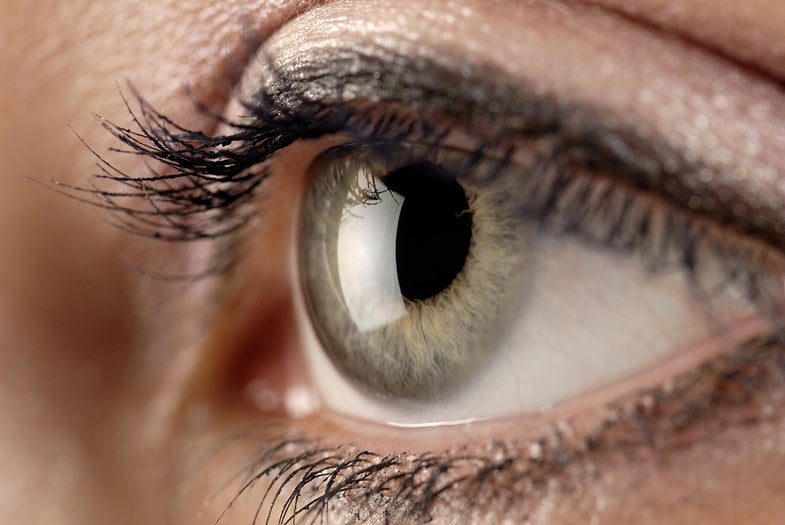 The human eye is a pretty useful tool when it comes to shooting photos and a new study from scientists at the University of Illinois just revealed how powerful our peepers are. Although humans don’t have the ability to see it total darkness a group of scientists has discovered that it only takes three particles of light for the rods in our eyes to activate.

The team of researchers discovered this by putting volunteers in a totally dark room and flashing 30 photons into their eyes, with the assumption that only 10 percent would penetrate the retina. Volunteers were then asked if the flash of light had come from the right or the left and according to the study, most were able to correctly identify what side the flash had come from, even when they didn’t think they saw anything. Researchers had been trying to determine just how few photons it takes to trigger sight since the 1940s. Going forward researchers plan to monitor brain waves to see if the eye can detect even lower number of photons.