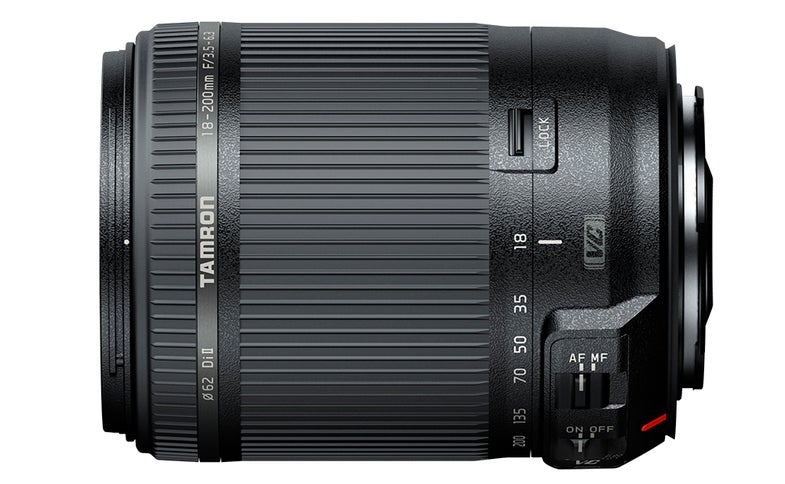 This morning Tamron announced the arrival of their newest lens for APS-C DSLR users. The 18-200mm F/3.5-6.3 XR Di II VC adds image stabilization, improved AF and, according to Tamron, at 14.1 oz is the lightest lens of its kind.

The new lens is a successor to the 18-200mm F/3.5-6.3 XR Di II LD Macro lens, which Tamron says has been one of its highest selling lenses since it was first introduced a decade ago.

The new lens is made up of 16 elements in 14 groups, has 7 circular diaphragm aperture blades and a minimum aperture of F/22-40. The lens will be available starting August 20 for Canon and Nikon mounts for $249. A Sony mount will also eventually be introduced.