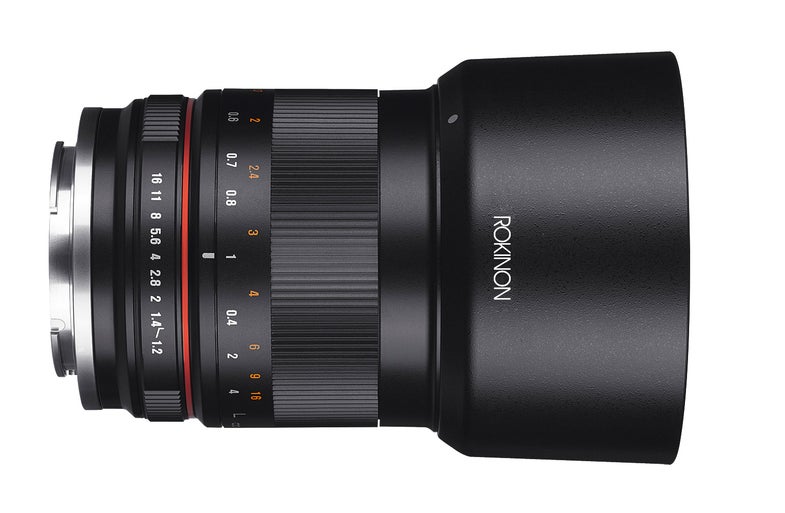 This morning, Rokinon announced a pair of new mirrorless camera lenses: The 21mm F/1.4 Compact and the 50mm F/1.2 Compact. Both lenses are built specifically for mirrorless cameras and, as we have come to expect from Rokinon, are manual-focus only.

The lenses will be available for Sony E, Micro Four Thirds, Fuji X, and Canon M mounts. The 21mm F/1.4 has eight elements in seven groups and focuses down to 12-inches. It has Rokinon’s latest UMC coatings as well to fight ghosting and flare.

The 50mm F/1.2 Compact has a nine-blade aperture with nine elements in seven groups. Since it’s built for crop sensors, it’s actually meant to be a short telephoto portrait lens.

Both lenses have non-rotating front filter mounts (which is more important on the 21mm since graduated neutral density filters are common for landscape shooters) and damped focusing control.