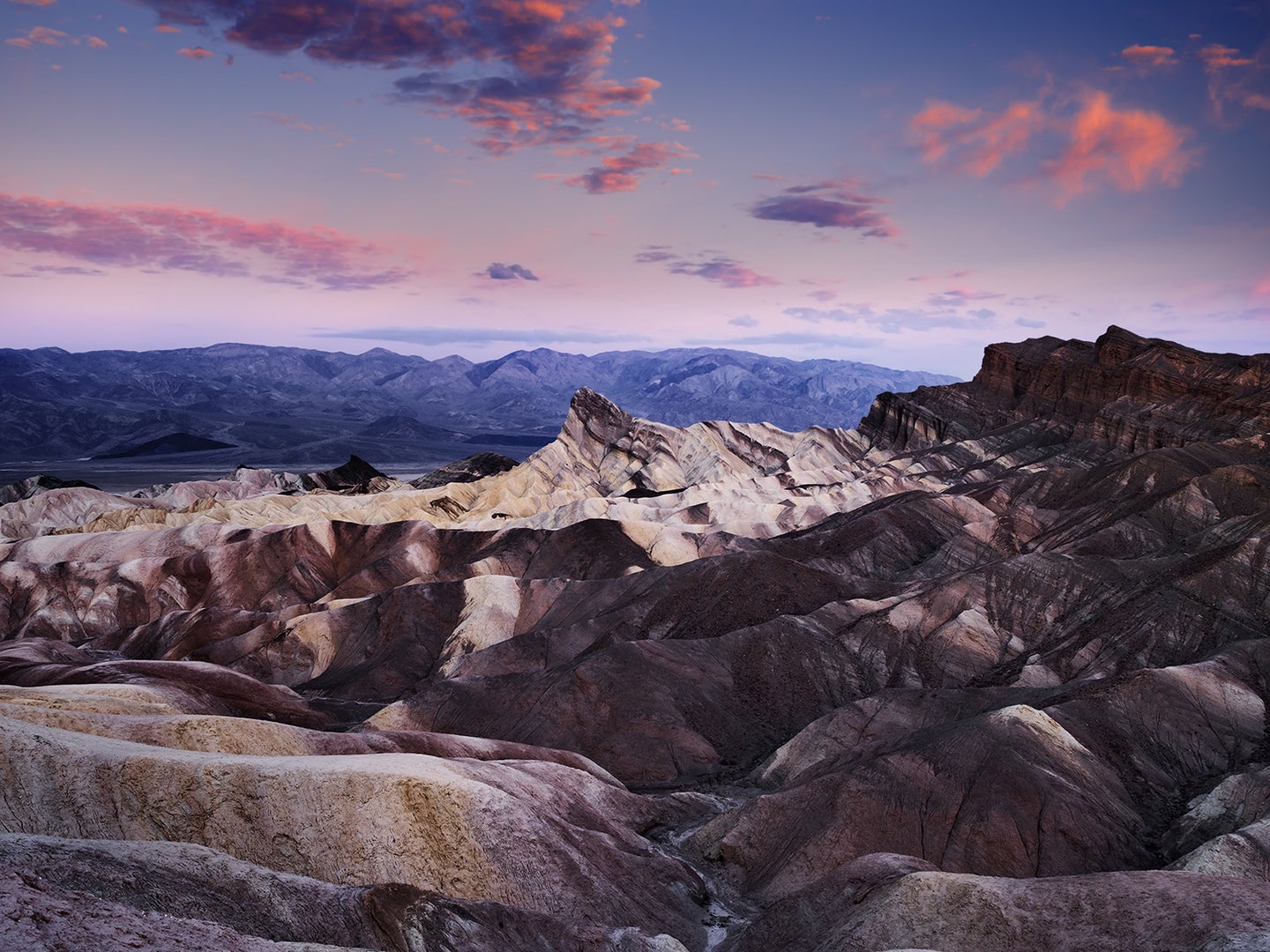 Photos of felled Joshua trees went viral last week, a casualty of the government shutdown and the related lack of oversight in the eponymous national park. Other arid lands have been similarly abused. At Death Valley National Park, also in California, officials have also observed illegal off-roading, driving in donuts, and camping, according to National Parks Traveler, a non-profit media organization. But some of the longest-lasting impacts of unregulated trampling, driving, and camping might be the least obvious.

As the partial government shutdown continues into its 28th day, many national parks remain open but minimally staffed. On January 6, the National Parks Service decided to dip into entrance fee funds to help restore trash pick up and toilet cleaning in some areas. And hundreds of volunteers have been picking up trash at parks nationwide. Still, the actions of just a few can cause long-term harm to sensitive areas like deserts. When it comes to visitors misusing parks, “the impacts occur very quickly, and they take a long time to recover,” says Robert Manning, a professor emeritus at the University of Vermont who studies outdoor recreation.

Desert ecosystems are slow-growing, starved of nutrients and water. Trampled desert plants take much longer to recover than forest vegetation. Desert soil may look sandy, dry, and uninhabitable—a lifeless rock dust. But a large part of it is covered by a living layer, called a biological soil crust, made up of some combination of cyanobacteria, fungi, algae, and mosses. “It’s a consortium of different organisms—together they make a living skin on top of the soil,” says Matthew Bowker, soil ecologist at Northern Arizona University’s school of forestry. (They are also sometimes called cryptogamic crusts, referring to the “secret marriage” of the crust organisms).

In the Colorado Plateau and Great Basin, you can clearly see crusts as clumps with dark blotches on the soil surface. In hot deserts like southern California’s Joshua Tree National Park, they’re much more cryptic, but still cover an estimated 13 percent of the soil surface. These organisms bind soil particles together, preventing erosion, and also help feed plants by adding carbon to the soil and by taking nitrogen from the air and converting into a nutrient form.

“As I’ve been hearing reports of people walking off trail [during the shutdown], I was certainly thinking of the soil communities,” says Rebecca Drenovsky, plant ecologist at John Carroll University who has surveyed soil crusts in Joshua Tree. She adds that the Mojave National Preserve, the Grand Canyon, and White Sands National Monument also house these sensitive crusts. (People have been scaling fences to access the closed monument.)

Soil crusts—and their benefits to their neighboring plants—start to crumble away with just a single ill-placed step. Hiking off-trail can do it. Car tires, unsurprisingly, are especially troublesome. “It’s really easy to damage a dryland soil, you can basically do it in seconds with your Jeep,” Bowker says. “And then the damage may persist on a scale of years to decades, maybe even centuries.” And once a new path, also called a “desire line,” is established, “it can become permanent because other people follow,” according to Bowker, leading to continued damage.

How long does it take for the crusts to recover? “Anywhere from tens of years, to hundreds of years, a lot of that depends on climate,” says Drenovsky. In drier and hotter desert areas, like Joshua Tree, it takes especially long, she adds.

In addition to disturbing soils, plants, and wildlife, Manning adds that unregulated use of parks might also harm historical and archaeological artifacts at parks, which “are non-renewable—once they’re damaged, they’re gone.”

“Anytime we engage in activities where [human] use is in new areas, that’s an element of concern in maintaining their ecological condition—the rate of change in new places is the highest,” says Christopher Monz, a professor of recreation resources management at Utah State University. “As long as visitors stay in designated areas, there’s really no issues.”

Monz says visitors to parks during the shutdown should stick to designated areas and be diligent about minimizing their impacts. “Parks are America’s best idea, and we all have to accept our role as responsible users,” says Monz. “We can honor that role by engaging in responsible use of our parks.”