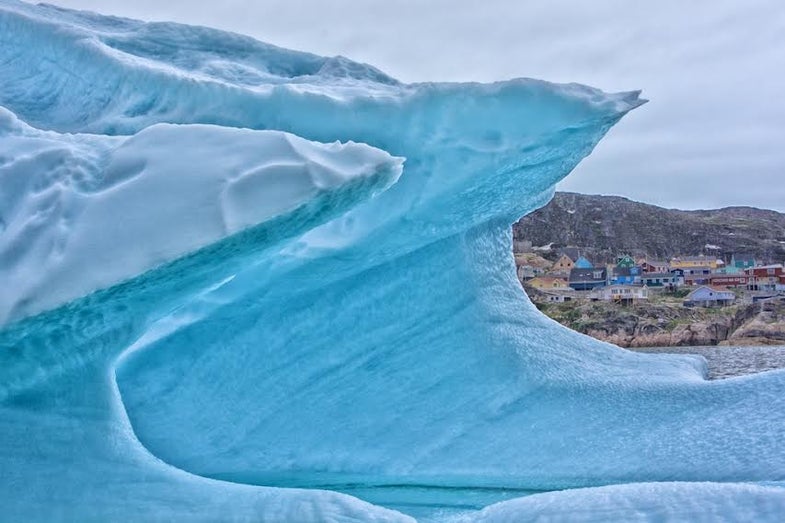 From Reykjavik to Húsavík, from standing behind Seljalandsfoss to feeling the intensity of Detifoss, lush green valleys to black volcanic sand beaches, from puffins to Icelandic horses, to the fact the skies looked the same at 3:45 am as they did at 10:45 pm. The photography trek through Iceland provided us with the opportunity to express this beautiful country through our photographs.

The trek that started and ended in Reykjavik was lead by our local guide, Petur, our two mentors, Mark Alberhasky and Layne Kennedy, and the ladies who made sure we all had a wonderful adventure, Michelle Cast and Vanessa Vazquez. After the introductions by Mark and Layne, we were off and running for the next 7 days. The tour of Reykjavik included a stop at the Hallgrímskirkja Church where some visited the top of the tower for breathtaking views of the city. Over the next few days, we trekked through The Golden Circle, stopping to see Strokkur, a geyser that erupts every 8 to 10 minutes and an overnight stay in the town of Hveragerði. The trek continued to Jökulsárlón where we took a boat around Glacier Lagoon. Some ventured into a field full of birds creating a scene that could compete with Alfred Hitchcock’s movie, The Birds. On the black sand beaches where the lagoon flows into the ocean, we walked amongst the chuncks of ice that had washed up onto the beach. Our journey across Iceland continued with stops in the town of Vik, and a stop at a field of lupines, small purple colored flowers that danced with the breeze. We took a flight on Flugfélag Islands to the Northern Icelandic town of Akureyri where we also visited the towns of Mývatn and Húsavík. Evenings were spent discussing the day’s adventures while eating great lamb and seafood entrées. While in Northern Iceland, the group boarded a ferry to the island of Hrísey where we took a tractor sightseeing tour that journeyed to the top of a hill where a lighthouse, surrounded by lupines. We strolled through Dimmuborgir, the name meaning ‘dark cities’ or ‘dark castles’, a large area of unusually shaped lava field. Some of us braved the hike to the top of Hverfjall, a tuff ring volcano near Mývatn, some journey into Lofthellir Ice Cave and some explored the shores of Lake Mývatn. After the flight back to Reykjavik, the trek ended with a relaxing morning at the Blue Lagoon, a man-made lagoon that is filled with the water that flows from Svartsengi, a nearby geothermal power plant.

This being my first trek, I was grateful for the tips and tricks I learned from the mentors and the friends I made along the way. From beautiful waterfalls to the strange lava fields, Iceland was an amazing trek and I look forward to my next Mentor Series Trek!
Terri L. Porsberg