Camera Rescue is a Finnish based organization that believes in the magic of film photography. 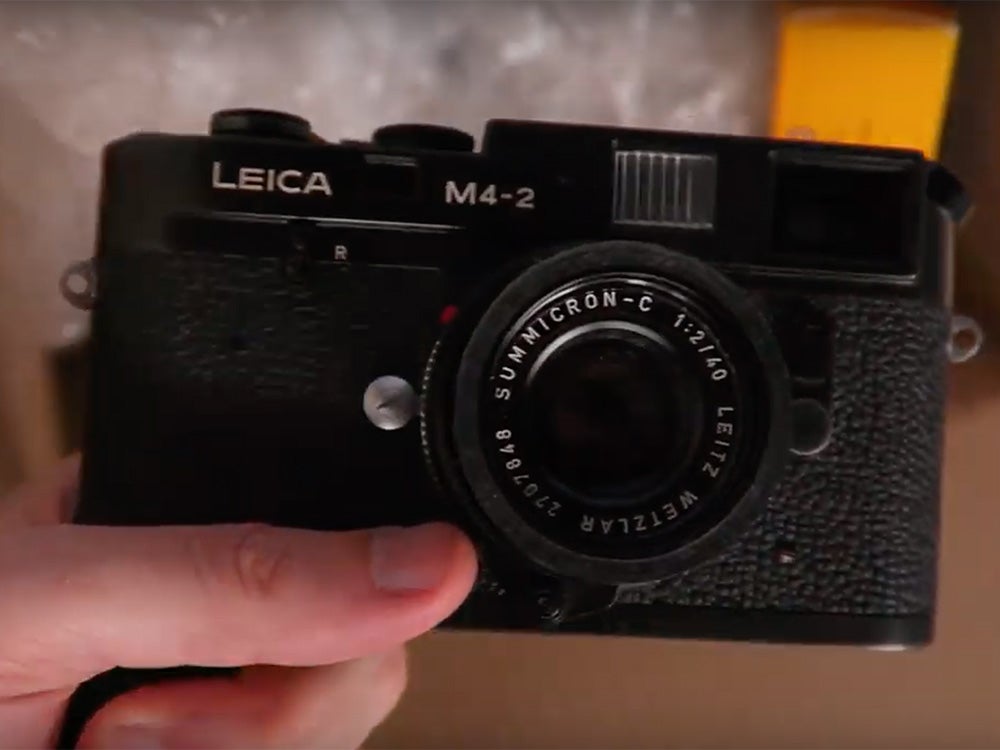 It wasn’t that long ago that you could find old analog cameras for dirt cheap, but in the last few years new users have started using film and the prices of certain cameras on the second-hand market have skyrocketed. Although film photography seems to have finally found its niche user base, parts for old school cameras and—and people who know how to repair them—are scarce. After all, for many years it was simply cheaper to buy a new old camera then it was to repair a busted one.

Camera Rescue is a Finnish based organization that is trying to change that. They’ve seen the way that prices in the secondary market have been rising and feel that all film cameras need to be kept in working order for as long as possible. The company was founded in 2018 with a mission to rescue, when necessary rehab, and ultimately rehome 100,000 analog cameras by 2020. To date they have rescued 46,000 analog cameras.

Jordan Lockhart of Cameraville (who actually helps Camera Rescue track down old cameras in the U.S.) recently released a 10 minute bts video from the Camera Rescue headquarters. In the video Lockhart and Juho Leppänen, one of Camera Rescue’s core team members, dig into the organization’s methods for finding old cameras, getting them back in shooting shape, and then putting them up for sale on Kamera Store to put them back in the hands of active photographers.

RELATED: Five things to look for when buying an old film camera

If you happen to have a stash of spare analog parts or just a box full of analog gear that’s collecting dust, Camera Rescue may be able to take it off your hands. The website has some helpful resources for analog shooters looking for repairs on their personal analog equipment as well.

Organizations like Camera Rescue are helping keep this niche photography market viable and we can’t wait to see what they do in the next few years.