The camera is toast, but the photos survived 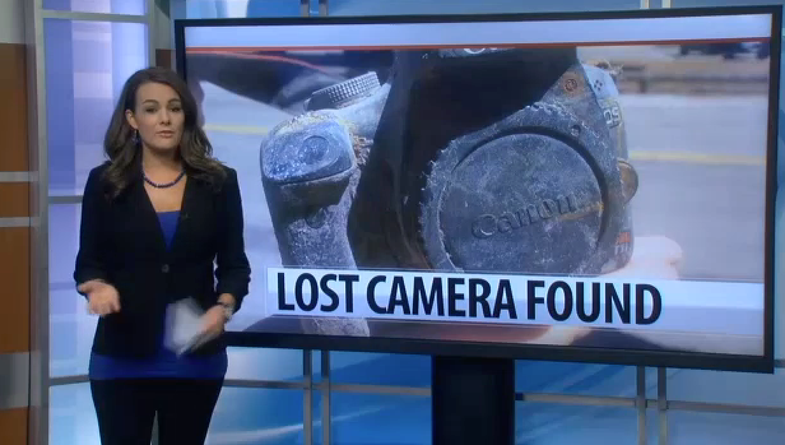 Just the idea of losing a camera with a memory card full of pictures from an event is enough to make a photo enthusiast anxious. A California photographer suffered that fate two years ago during a charity cycling event, but now the camera has been found and the photos surprisingly survived.

This isn’t the first time something like this has happened, but it’s always interesting when it does. It’s also a good reminder that it’s a good idea to label your camera somehow, even if it’s just with your URL.