A Light-Powered Camera That Could Shoot Forever

This camera could theoretically take pictures for eternity 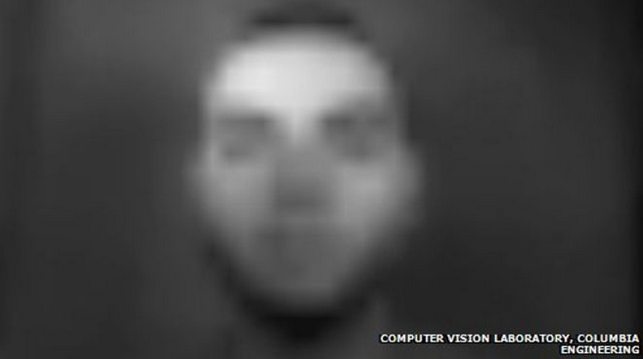 Shree Nayar, the director of the computer vision laboratory at Columbia University, has invented a camera that generates power by converting light into electricity while simultaneously capturing it for a photo. So, the camera doesn’t need to be traditionally charged and could (in theory) just keep capturing images indefinitely.

Nayar conceptualized the idea for the camera when he realized that solar panels and digital cameras use essentially the same component to process light. This component is called a photodiode. With the help of engineers, Nayar created a photodiode that combined the power-converting abilities of solar panels with the way a camera is able to sense light.

The next step was to form a grid of these photodiodes in order to make sure that some could sense the intensity of light, and others could convert that light into power to actually take the photograph.

The current sensor that Nayar has made is 30×40 pixels and is able to capture grainy black-and-white images.

Nayar told BBC that the next step in the development of the camera is to make an image sensor that has many more pixels, and that could ultimately support a standalone camera.

This sensor could create a really special camera, and could open the door to reducing our power use across technological devices.