This Stock Photo Has Earned Over $900K For Its Creator 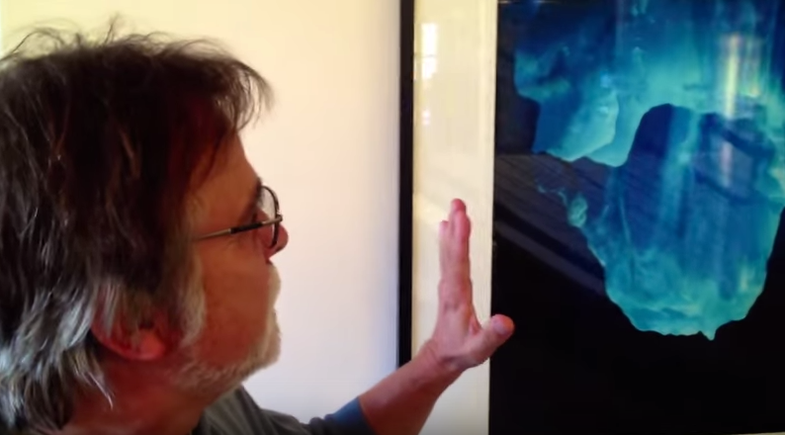 Photographer Ralph A. Clevenger created a photograph in 1998 that has since been very widely consumed, one that you may in fact have seen many times yourself.

The shot appears to be a simple image of an iceberg extending down below the waterline, but is in fact a composite of multiple large-format film images scanned and then edited using an early version of Photoshop (Clevenger thinks maybe Photoshop 2).

The part of the iceberg seen protruding from the water is an image that was taken in Antarctica. And the bottom half of the iceberg is an image shot in Alaska, originally above water, that was superimposed onto a water shot in post to appear submerged.

The photo is now netted for over $900,000. Clevenger says that it is the marketing of his image that made it into such a financial phenomenon. “It’s iconic in terms of stock because it’s so conceptual. What you see is not what you get. Literally thousands of different clients have used it to represent their message,” he says.

There are three versions of the image, one vertical and two horizontals, which enables it to be used for any type of ad in any format.

Clevenger recommends that photographers looking to produce a staggeringly successful image should perfect their Photoshop skills and come up with intriguing conceptual ideas.