The no layers struggle was real 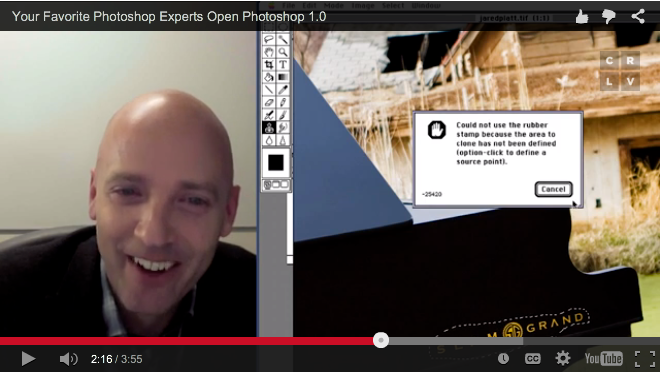 The first time I used Photoshop was all the way in version 6.0. By then it had already come a long way from its original roots. As part of the 25 year Photoshop anniversary, Creative Live took some serious Photoshop experts and let them poke around in version 1.0. The results are hilarious.

If you use Photoshop often, you’re probably used to certain things and take them for granted. For instance, you probably know that Photoshop 1.0 didn’t have layers, but did you know that you only got one undo? That’s right, there was no “step backward” or whipping back 10 steps to fix a mistake. Brutal.

So, next time Photoshop isn’t doing exactly what you want it to do, take a little time to appreciate just how magical our modern technology really seems in context.