Video: Watch This Epic Rendering of The Internal Workings of a Digital Camera

Watching photons travel through glass has never looked so impressive 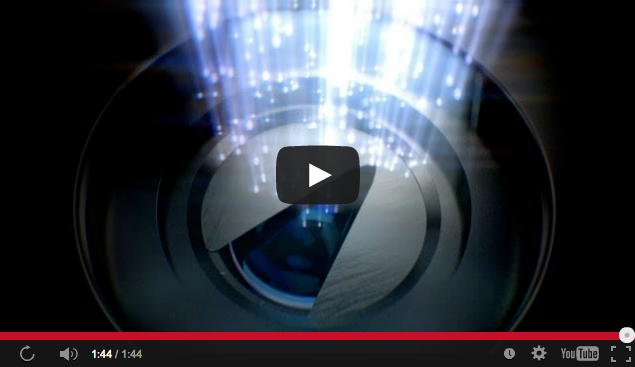 Since photography was invented, cameras have worked on basically the same idea. You have a box with a lens in the front and a light sensitive material in the back. Of course, the specifics have changed drastically, but it’s the same idea. Nokia has put together a short 3D animated video giving a dramatic representation of that process with their Lumia 1020 smartphone and it’s fun to watch.

The video shows the light coming through the shutter blades, careening through the elements in the lens (which includes their optical image stabilization), hitting the sensor, then sending the exposure data to the image processor, and finally displaying it on the screen. I realize the whole thing sounds pretty dry when typed out like that, but add some epic orchestral music and impressive 3D graphics and it’s like the beginning of a Marvel movie about a super hero that’s also a camera.

Give it a watch and it might give you a little more appreciation for just how impressive these little cameras we love so much are on the inside.