Now that Google Glass is open for purchase, how do you convince people to wear them? 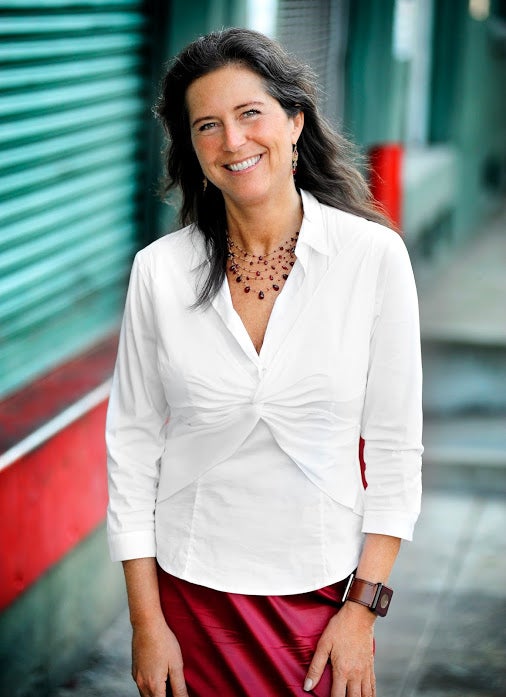 Assuming you have $1500 to spare, you can now purchase Google Glass. While the device is available for everyday consumers, the product is still faced with widespread mistrust, which means Google has some convincing to do if people are going to buy and actually wear the thing. The first step to breaking Google Glass into the mainstream is hiring someone who knows a thing or two about what people wear. Google has just announced that marketing executive Ivy Ross is Glass’ new leader, and she’s someone with a background in fashion and design rather than technology.

Ross has previously worked for the likes of Calvin Klein, Swatch, Coach, Mattel, Bausch & Lomb, Gap and others. It’s a very different background than you usually see from someone at Google, and Ross now has the unenviable task of proving to people that Google Glass isn’t something creepy.

Google is pushing hard to make Glass more widely acceptable. The company just rolled out a host of popular travel apps, including the ability to make a reservation directly from the headset. In a more academic situation, incoming med students at UC Irvine will also be using Google Glass in their studies, allowing them to see what their instructor does during procedures.

Google Glass still seems to provoke a negative reaction when you see someone wearing one on the street—but with these pushes, Google may yet succeed in making the wearable computer seem more normal.