The Best Bargains of 2013: Everyday Shooting

Get better gear, for less 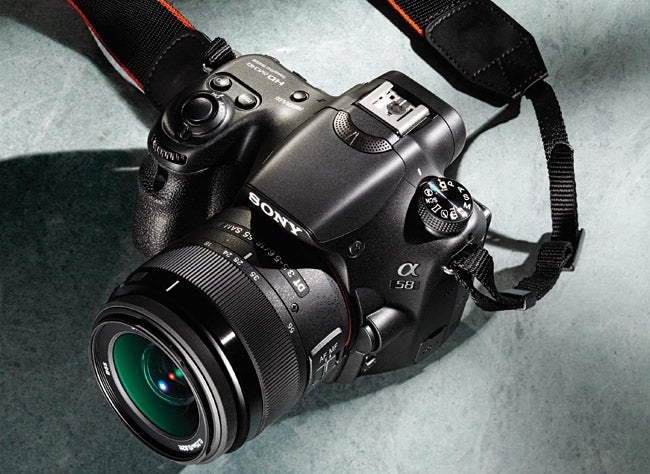 Nikon 24–85mm f/3.5–4.5 AF-S VR
Nikon added Vibration Reduction, exotic glass, weather-sealing, and a superquiet AF motor to the third generation of this full-framer, and they add up to make this $597 lens a fine deal for Nikonians. While it has a slowish variable aperture, the faster alternative, the non-stabilized 24–70mm f/2.8G AF-S Nikkor, will whack your wallet for nearly $1,300 more.

A $797 price seem steep for a fixed-lens compact? It’s a positive bargain compared with others in the APS-C sensor class. The GR put up very strong numbers in our lab tests, and in the field, its controls are just plain cool.

Manfrotto MK394-H tripod kit
A great light-weight ‘pod for all-around use at a great price, $100. The four-section aluminum legs use thumb-operated flip locks—our favorite type. Maximum height is 56.7 inches, and the 7.7-pound load will suit most entry- or mid-level DSLRs with not-too-big lenses. Of the three MK394 models, we like the H, whose quick-release head is suitable for stills or video.

The lowest-price entry into the NEX line at $498, the 16.1MP NEX-3N makes a nice family camera, with its tilting 3-inch LCD, full HD video, and clever, useful auto modes. While not a resolution monster, it’s a noise-buster—it hits unaccept-able noise only at ISO 16,000.

Nik Collection by Google
A massively discounted plug-in pack: For $149, you get all five Nik apps (including Silver Efex Pro 2), a savings of $150–$350 off the original. The downside: Apps are no longer available à la carte.

Sigma 19mm f/2.8 DN
A An Art series lens for ILCs in Micro Four Thirds or Sony E-mount, this elegant, tiny lens scales up to 38mm or 28.5mm equivalents, respectively. Linear AF motor is designed to be quiet enough for video shooting, and price is nice at $199. SpinLight 360 system These modular modifiers use a circular mount that fastens onto most shoe-mount flashes and accepts numerous accessories: gels, half domes, etc. Kits start at $73.

It may be long in the tooth, but it’s still a very good tooth. As Canon’s EOS 70D, the replacement for the 60D, has been announced, the venerable 60D is going for $899, street, and is sometimes rebated as much as $200 below that. Run, now: that’s a larcenously good deal for a stoutly made, 18MP DSLR that aced an Excellent image quality rating from ISO 100 through 800 in our lab tests—still an exemplary performance nearly three years later. You may be able to nab a good deal in a kit with a lens, like the one with the 18–135mm f/3.5–5.6 EF-S IS lens for $1,099, street.

SpinLight 360 system
These modular modifiers use a circular mount that fastens onto most shoe-mount flashes and accepts numerous accessories: gels, half domes, etc. Kits start at $73.