Is there anything a high-speed camera can't make look cool? 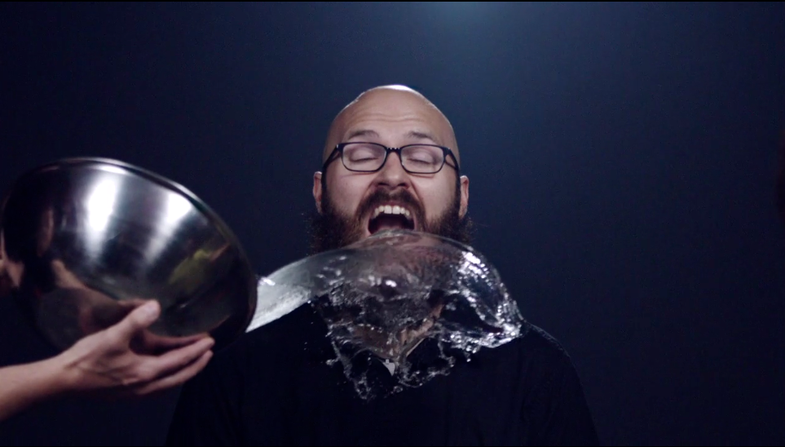 A few years ago, I was lucky enough to work with the folks at Pop Sci when they had a Phantom slow motion camera to mess with. It was amazing to shoot things at 5,000 fps. A St. Louis photography and production company called Bruton Stroube Studios took one of those massively expensive cameras and put it in front of a photo booth setup like you’d find a high-end wedding. They set it to 1,500 fps and went nuts in front of it. The results are plain awesome.

It’s likely they’re using some pretty heavy duty lighting, because achieving a small aperture (to keep everything in focus) at such a fast frame rate requires a serious number of photons.

I wish some of the bigger camera manufactuerers would dive a little deeper into super slow motion. Casio was working on it for a while with their line of high-speed cameras, but that eventually stopped being a priority. And while this would be cool to set up on your own, it’s worth noting that the most recent Phantom cameras cost hundreds of thousands of dollars and even the older ones start at about $1,500 per day (at least in NYC) to rent. Phantom isn’t the only game in town, of course. There’s also other options like the $10,000 Sony NEX-FS-700U, which can do just shy of 1,000 frames per second, as well as models from other dedicated high-speed makers. Still, it’s not cheap. It is entertaining, though.