Pelican Camera Could Bring Lytro-Like Focusing To Smartphones Next Year 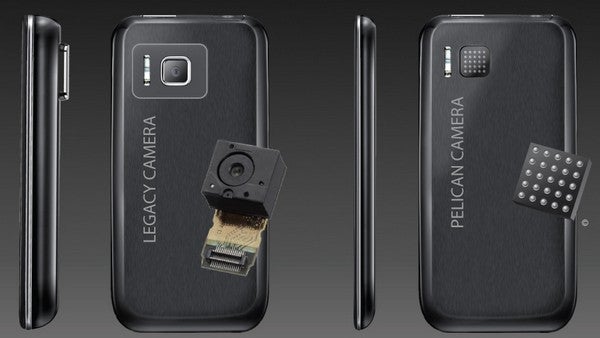 A company called Pelican Imaging could be poised to radically change the way that smartphones take photographs. Rather than using a single lens to capture a photograph, Pelican proposesan array of 16-microlenses, which provides depth information alongside color.

According to Engadget, Pelican recently received some substantial investment from Nokia, and smartphone chip maker Qualcomm put some money their way too — and now we’re seeing reports that this technology is set to launch in smartphones as early as next year.

There’s still an awful lot we don’t know about how a Pelican lens array would work. Apparently each of the lenses in the 4×4 grid only captures one color, and the small gaps between each one allow for depth information to be calculated. That means that focusing can be applied after the image is already taken, and you can even focus on more than one area at once, as demoed in the video below.

The issue of image quality is a big one — one of the big drawbacks of the Lytro was that the photos themselves looked less than stellar. And the demonstration video below also shows some rather peculiar looking editing tricks.

But if this technology becomes widely adopted, it could mean the end of poorly focused smartphone pics.