It's the wood that makes them (look) good 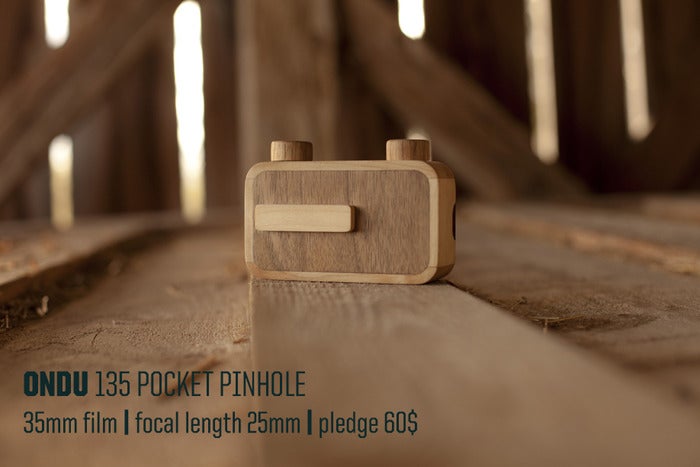 Elvis Halilović is a Slovenian industrial designer, carpenter, and photographer — and he’s combined all three of his passions into a single project: ONDU pinhole cameras. This is a Kickstarter to fund the creation of a series of wooden pinhole cameras, designed and build by Halilović and his brother themselves.

While it doesn’t take much to make your own pinhole camera (you can pick up super cheap cardboard kits, or build one yourself out of just about anything), these are a little different. They’ll be built from carpentry quality wood, and should potentially last for an extremely long time. Not only that, but they look pretty spectacular.

The project has already passed its $10,000 goal, so all these cameras should eventually be produced. But, as always, Kickstarter projects have a tendency to take longer to ship than you might have guessed when backing.