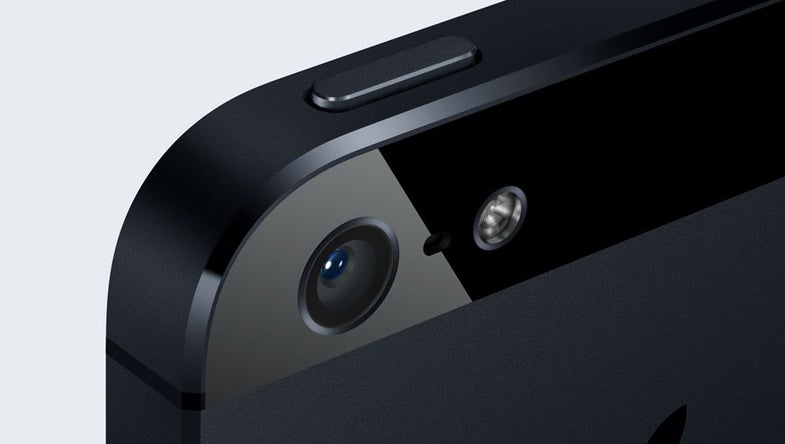 Smartphone “flashes” are terrible. Yes, in some cases they’re better than nothing, but most of the time you should avoid them like the plague. But a new patent awarded to Apple could substantially boost their capability, by tapping into other devices around you to function as slaved off-camera lighting. By linking together your iPhone with those of a number of friends, you could provide a substantial boost to the lighting of a situation.

Unlike a standard lighting setup, the newly awarded patent wouldn’t simply use metering from the master unit or manually set levels. Instead, it would fire an initial photograph using some or all of the slaved devices, analyze it, and then adjust the lighting levels produced from each device to make the photo turn out well.

Unfortunately, the patent itself is extremely broad, with language that extends far beyond smartphones. This being Apple, you can see the application most likely being for binding together multiple iPhones and iPad, but the patent is actually far more expansive. It refers primarly to use with an “image capture device” such as “a camera or mobile electronic device.” The patent even concludes:

Apple has something of a history for litigation, so here’s hoping this described patent is far enough away from what dedicated cameras are doing that neither the big photography companies nor Apple will feel the need to but heads over patents for off-camera illumination. As it stands, the idea of being able to use multiple iPhones to create an impromptu controlled strobe situation is pretty neat.