Babak Parviz, the head of Google Project Glass, has exposed a little of what the search engine wants to do with smart-glasses 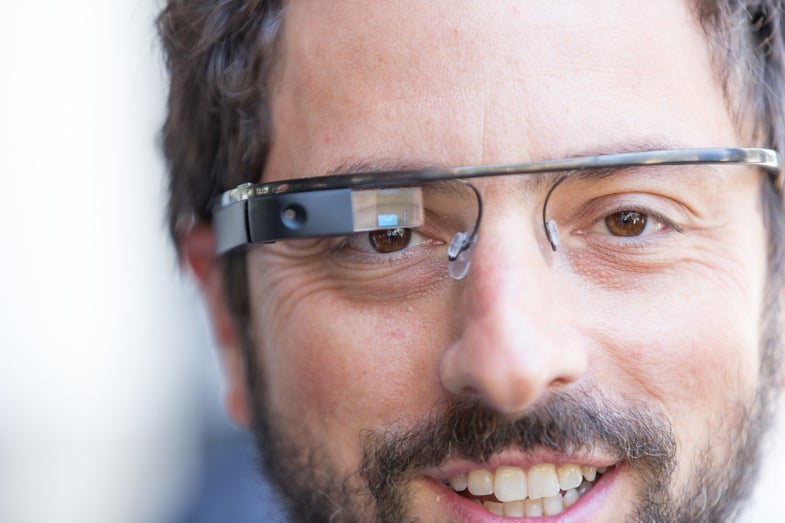 We’ve been following Google’s Project Glass for some time, and while it may be a while before you see them on the shelves of your local Best Buy, the company has put out a few hints for where the project is headed. The leader of the group working on Project Glass, Babak Parviz, has talked to IEEE Spectrum, and while remaining cagey on specific details, he has revealed some information.

It sounds like it’s still very much early days on the project, and much of what it’ll finally be is in flux. However, the team is taking some key concerns very seriously. On the hardware front, they’re working on multiple ways of interfacing with the glasses, trying out both touch-pads on the glasses themselves, as well as voice controls. Battery life is also a major concern, with the group aiming for day-long battery use so that you can charge it overnight.

It sounds as if the glasses will be primarily cloud based, beaming photos and videos to other services, and accessing your email and calendar. For developers, there will be a cloud-based API, and there are even discussions of full augmented reality at some point in the future.

Even if all of these factors work out perfectly, there are plenty of things that could still shatter Project Glass. If the glasses are uncomfortable to wear for an extended period, if they cause eyestrain, if they don’t fit over existing eyewear, or if they just look to bizarre to get away with. We’re still mocking people who use Bluetooth headsets constantly, and those have been around for years. I can’t imagine that smart glasses will be a safe fashion choice in the very near future.