Powered by Aviary, Twitter can now edit and filter images, and post them directly in your timeline 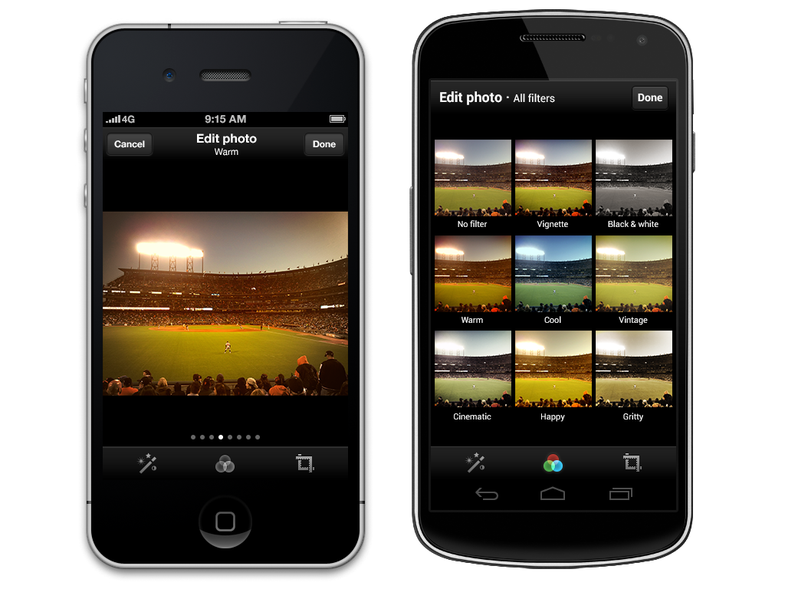 The app’s toolset isn’t nearly as diverse as many more mature photo-editing apps. All it can do to edit is crop and auto enhance, and all the filters are extremely simple. What’s interesting is that this whole editing engine is powered by the extremely popular Aviary SDK, which spread to mobile earlier this year, and is the same editor that Flickr currently uses.

The timing of this new announcement is very interesting. It came just hours after Instagram 3.2 was announced, which brought an overhauled shooting UI, and a new black-and-white filter called “Willow” into the fray. Some theorize that Twitter announced the new features even though the iOS version hasn’t gone through yet to intentionally pull attention away from Instagram.

I’m not entirely convinced that basic filters and inline image viewing will be enough to seduce people away from Instagram.