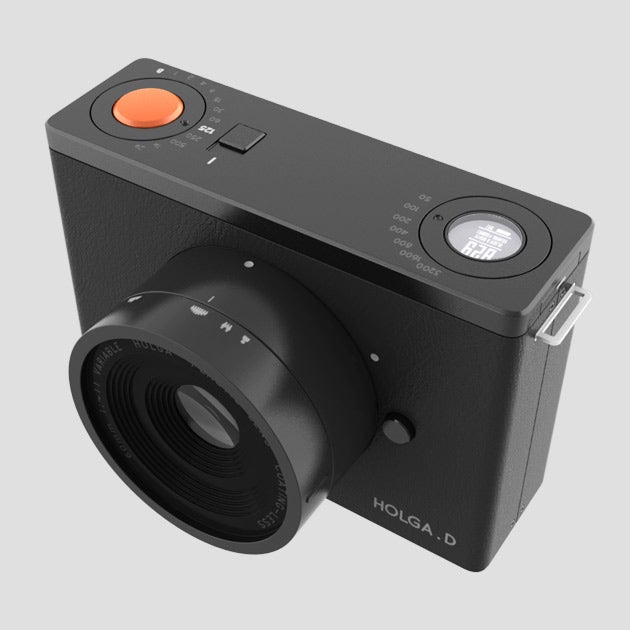 This concept by Saikat Biswas combines two things people love to hate: lomo and concept renders. The Holga D is a concept that takes the simple controls and form of the Holga, and adds a digital sensor. In order to simplify the idea, Biswas’ design removed many of the features and buttons associated with digital photography. There’s no rear LCD, no way to see your photos as you take them, and only a handful of shutter speeds and ISOs, controlled with small dials. In order to save battery, the only screen is a small e-ink display showing the current settings. Biswas also posited used old generation, full-frame or APS-C sensors to keep the cost down.

As always, there are a huge stack of caveats. This design is actually from 2010, and when it first arrived there was a brief flurry of interest culminating in the designer mooting it as an open source hardware project — which never really got off the ground. The other problems are more practical: the light-leaks and plastic lenses that make lomo analogue photography so popular don’t translate to digital in the same, dreamy way. There’s also the fact that even older sensors would probably make such a camera prohibitively expensive.

Still, it’s a cool concept, even if not a particularly realisable one.