They can now track individuals from 20,000 feet up 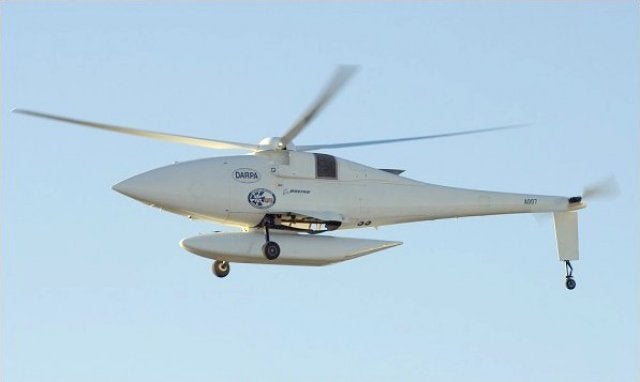 In late December, the US military announced a new generation of military drone, the Hummingbird Vertical-Take-Off-and-Landing Unmanned Aerial Systems, or VTOL-UAS. The Hummingbird is different from current models in that it can take off and land like a helicopter, but what caught our eyes is that it comes packed with DARPA’s ARGUS-IS — which has a 1.8 gigapixel sensor. The ARGUS-IS’ full title is Autonomous Real-time Ground Ubiquitous Surveillance-Imaging System, and you can see one of the images it can record here.

The ARGUS technology is actually more than a year old, but this marks the first time it’s been deployed on an unmanned aerial drone, and while a little long in the tooth, that doesn’t diminish the cool capabilities of this imaging system. Its 1.8-gigapixel sensor means that they can get the drones up to 20,000 feet, and scan over a 25-square mile area. The ARGUS can also spot and track 65 sites or targets automatically, keeping an eye on individuals or locations automatically, without the operator needing to manually follow them. Just plug in what you want it to follow, and the system will keep them in a 640×480 frame. Capable of beaming back images at 10fps, the ARGUS is an incredible eye in the sky, and even has an IR offshoot.

So if you see a hovering dot high up in the sky, it just might be recording your every movement. Yay, technology!