In order to test the toughness of their digital back, Phase One had an elephant step on one 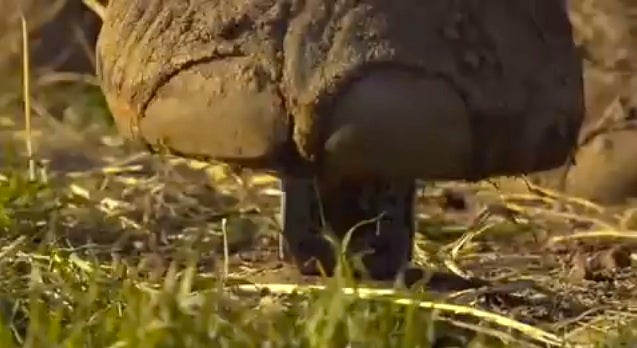 When we did our big roundup of tough compact cameras, our own Stan Horaczek dragged them through the mud, water and chaos of the Tough Mudder adventure race at Mt. Snow in Vermont. With 10 miles of danger, its one of the crazier and more intense ways to test a tough camera that you’re going to see. But we’ve got nothing on Phase One.

On location at a Bebe shoot in 2009, they submitted two medium format digital backs — one from Hasselblad and one from Phase One — to a crush test performed by one of the stars of the shoot: a 9,0000 lbs African elephant.

That’s right, they had an elephant stand on tens of thousands of dollars of camera gear. The Phase One back survives muddied but intact, and works when inserted back into the system. The Hasselblad? Not so much. They smashed it to pieces. I can only hope it was an already broken and unfixable unit, because we could think of quite a few uses for such a device. Ouch.