Phenomena you can't always see with the naked eye. 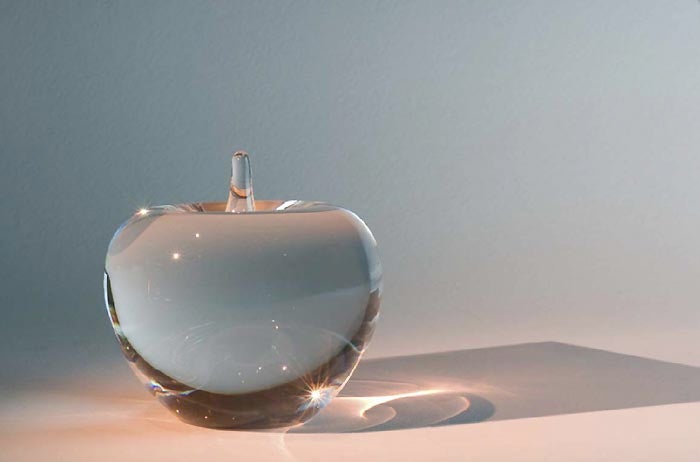 How are you going to take a photograph of the weirdness of quantum mechanics? What we wanted to tell the reader is: “This is a world that is counterintuitive. You have to accept that.” And so I wanted to make a picture that really cannot be. At first glance at the image, it seems to be a fairly typical photograph of a glass sculpture of an apple. And then, on closer look, you notice that there’s something wrong with it: which is that the apple is casting a square shadow, which really cannot be. I made this by taking a photograph of the glass apple on a tabletop and then, later in Adobe Photoshop, adding the square shadow. It’s straight-up image editing, but it requires a close examination, that on looking closely shows you that is physically impossible. The metaphor is of something that is counterintuitive in our mind: the point was to make an image that could never exist, but looked as if it could exist. Felice Frankel
SHARE
Photo Of The Day