That's an interesting place to mount a camera 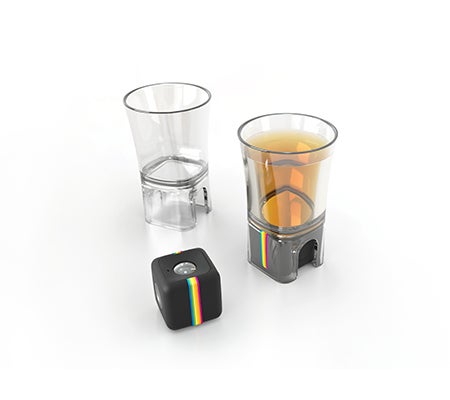 It's classier than duct taping a GoPro to a shot glass. Polaroid
SHARE

It’s obviously something that’s meant to be a novelty and for $15, it actually seems like a pretty hilarious gag gift or something to bring to a party.