A cool tech that could be handy or a little creepy 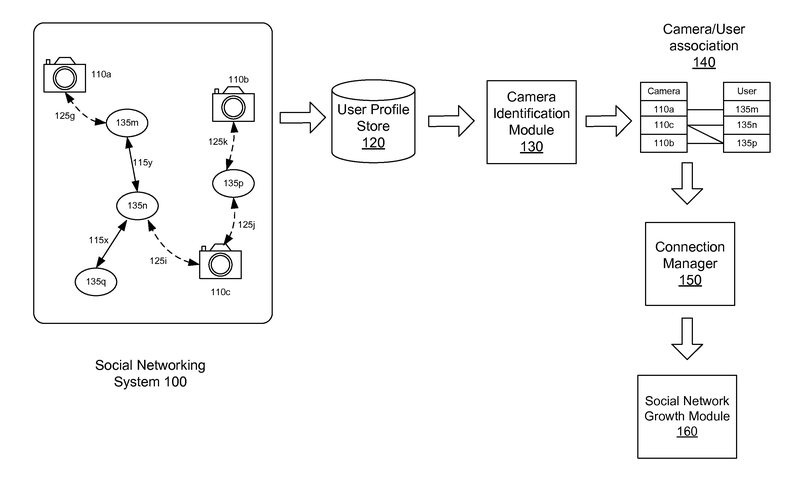 If you were to go picking through my camera bag, you’d find that my gear has been used pretty extensively. Over the course of that use, it has picked up little quirks. Sensor pixels have died and lenses have gotten little scratches and dings. Now, Facebook has submitted a patent that would help software identify a specific camera based on its unique quirks.

The system would also take the more reasonable route of checking an image’s metadata, but it will also dive into the actual characteristics of the photo. Here’s the wording from the patent filing:

A camera signature comprises features extracted from images that characterize the camera used for capturing the image, for example, faulty pixel positions in the camera and metadata available in files storing the images.

Why would Facebook want to do such a thing? The wording of the patent is rather vague, but it does give an example: “(For example, if one user is tagged in a photo taken from another user’s camera, but the two users have not established a connection in the social networking system, the system may suggest to the users that they may know each other.)”

Since we tend to switch lenses with our big cameras, this seems like it’s oriented more toward smartphone photography, but the tech could be pretty interesting. It could be used in a system like LensTag to help track down stolen gear.

You can read the whole patent here