Why War Photographers Are Crucial

Because without them war would just be a nice show 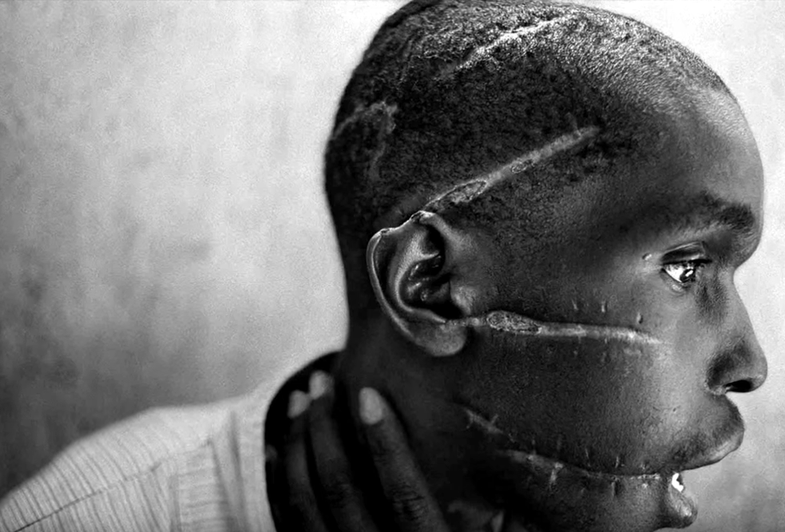 Nonprofit organization Reporters Without Borders has released a poignant new video campaign that highlights the importance of independent photographers and reporters in supplying the public with the truth about war.

The video opens with an American newscaster announcing: “Now it’s time folks to have a parade!” What follows is a montage of military parades from across the globe: soldiers brandishing weapons salute in unison as state leaders smile and applaud at the massive displays of military pomp and circumstance.

Then in an instant the mood changes. Somber images taken by independent journalists begin to appear on the screen—images that show the actual pain and destruction of war.

Although the short spot is primarily a way for the nonprofit organization to raise funds, it does bring up a valid point—it’s critical to support the photojournalists who are making images that show us the horrifying human toll that waging wars takes. After all, as Ken Jarecke once wrote in the pages of American Photo Magazine: “If we’re big enough to fight a war, we should be big enough to look at it.”