Capturing the raw energy inside the Palladium 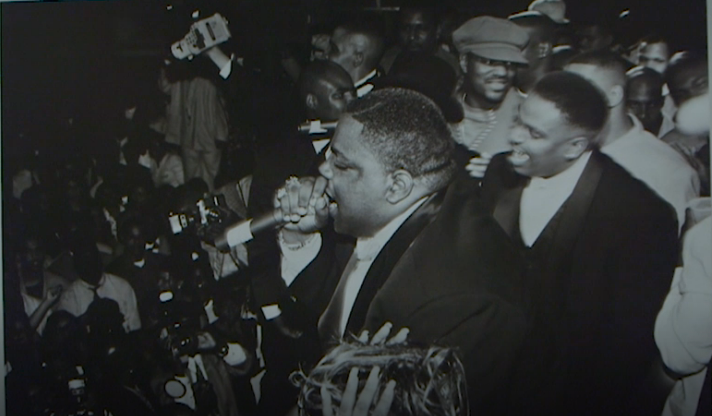 In the first episode of the four-part series Mannion explains how he got into photography, what it was like to work with Richard Avedon and how we eventually combined his love of photography and hip hop.

He also dishes on how early on his career he had the chance to shoot at the Palladium on the night that Biggie Smalls went platinum.

“I decided to fight a little harder than the rest of the crew,” Mannion recalls. “I ended up on stage holding Lil’ Kim’s hand for half of the performance.”

New episodes if Focus will be premiering on BET.com through the week.