He has been using the technology since the prototype stage 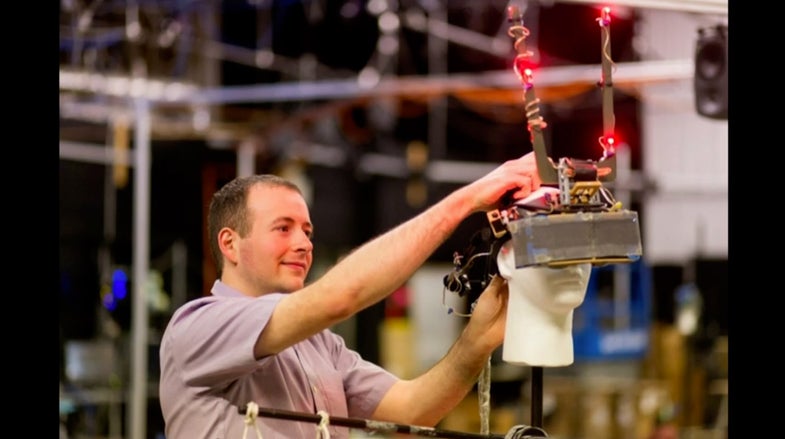 Virtual reality is going to be something we’re going to be seeing and hearing about a lot more in the coming years. Right now, many major organizations like Getty and the New York Times are pouring resources into creating media that’s more immersive and interactive than anything we’re used to in the flat screen era. Filmmaker Chris Milk saw the trend coming and has been using VR as a tool for his craft for years.

Milk first started working with VR capture when the cameras were merely prototypes in the research department at USC. Now that the the format has become increasingly commercially viable, he has become one of the big names in the art form. One of his most high-profile VR projects from the New York Times can be seen below.

This TED talk contains the expected mix of forgivably self-indulgent reminiscing and interesting insight on the industry. Of course, the whole thing is set to a live cello soundtrack.

Milk seems to have unwavering faith in the art form, despite the fact that consuming it right now mostly involves clicking around in an awkwardly small browser window or strapping your smartphone to your face.