The story is a familiar one: a young, Jewish, Eastern European man immigrates to a new country, works hard, and … Continued 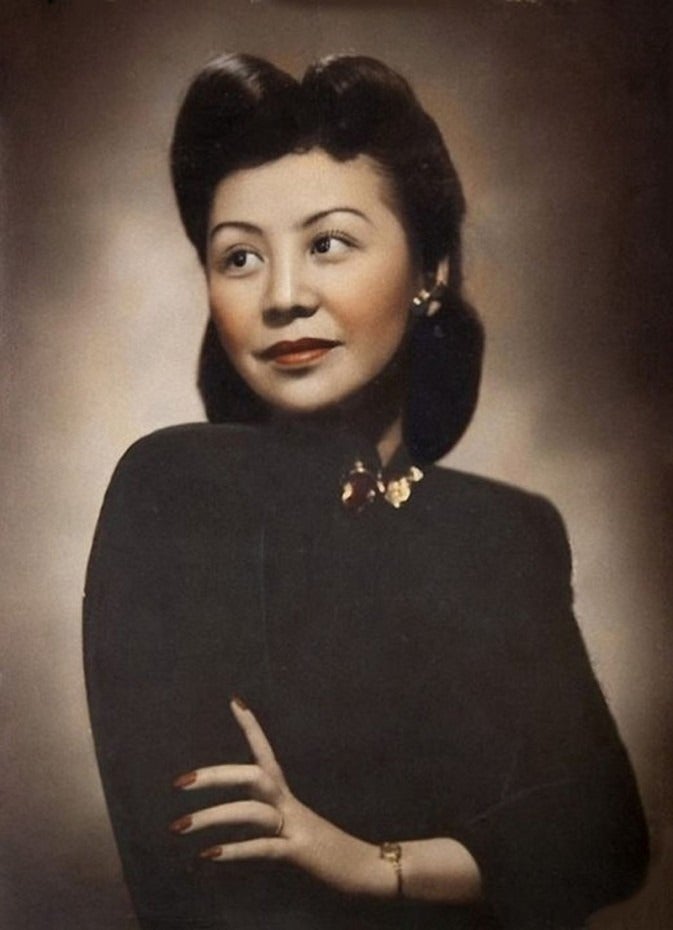 The story is a familiar one: a young, Jewish, Eastern European man immigrates to a new country, works hard, and with a little bit of luck, finds success in his adopted land. The time, you might imagine, is the early 20th century. The place, though? Not America, but China. Such is the tale of Sioma Lifshitz, better known as “Sam Sanzetti,” who ended up making a name for himself in a trade not usually associated with immigrants of the time: photography. Yet Sanzetti was able to build up the most successful photography studio of the day in Shanghai, eventually opening up four branches throughout the city. When he left China after 30 years, in the 1950’s, he did so with 20,000 photographs in his bags. 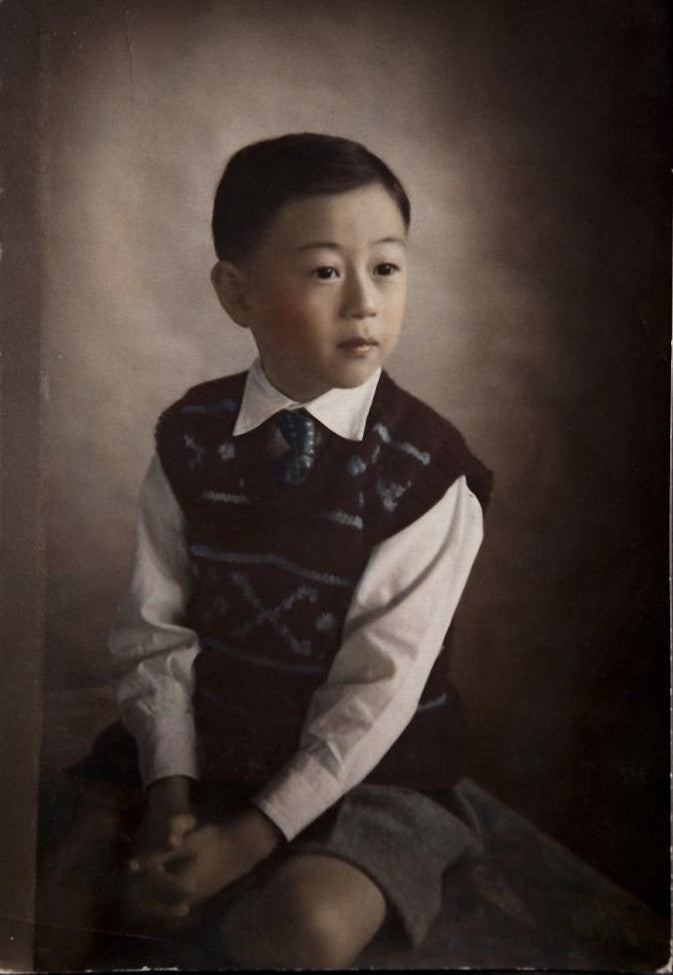 A portrait of Raymond Lum

Many of the details of Sanzetti’s portraits have been lost, which has made it difficult to identify the date they were taken, or the identity of the sitter. Recently, though, the Israeli consulate in Shanghai posted a number of his images online in an attempt to identify the people in the photographs. They became an online hit, as China Daily reports, and through the distribution of the story, a 70-year-old man, Raymond Lum of San Francisco, was able to find a photograph of himself taken when he was a child. “I can still remember the day when my grandma knitted a sweater for me and took me to the studio,” he told livingsu.com.

Ma Liang, a Shanghai-based photographer and collector of antique photographs, said of Sanzetti’s work: “He designed elaborate lighting and pictured people like Hollywood stars. I’ve seen lots of antique photographs and no one else has such graceful poses and perfect craftsmanship.” So who was the man behind the camera?

In an autobiographical text from 1956, which Sanzetti’s stepson Moshe Dexler kindly provided, Sanzetti explains how he ended up in China. It’s a story of several migrations. Sanzetti was born in 1902 to a Jewish family in Russia; his father was a schoolteacher. At 13, he followed his parents to Harbin, China, where he worked for two years as a delivery boy in a department store. At 15, he went to work for the Chinese Eastern Railway as a lathe specialist. Two years later, he re-joined his parents in Russia, after a railway labor strike. His family had moved to Siberia, where revolutionary forces had just taken over. Sanzetti started to work on restoring a demolished metal factory, and he was sent to Vladivostok to acquire some parts required for the job. “There,” writes Sanzetti, “I was prevented by the Japanese to carry out my mission and for some time was in hiding, and the day after the ‘slaughter night’ staged by the Japanese I escaped to Shanghai. I arrived in Shanghai in May 1921.” 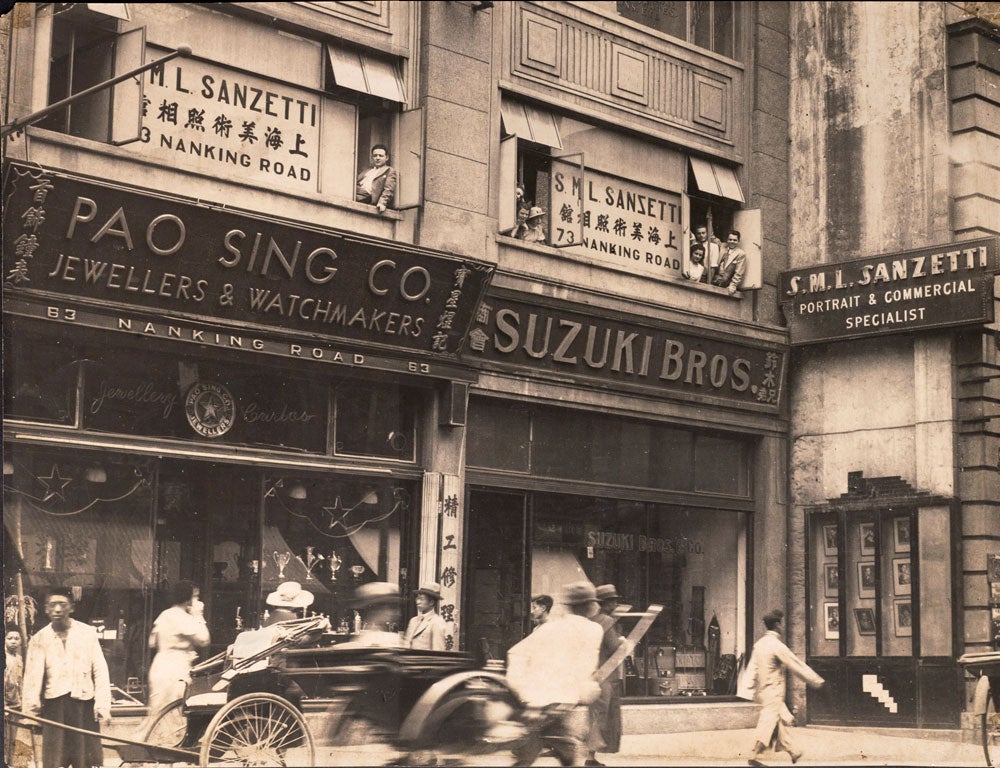 According to an article written about Sanzetti in a 1928 photography magazine, he already had some experience taking photographs before he arrived. Once in Shanghai, he started working at the studio of a local photographer, “and after a few months became so interested in studio work that when an American business man offered to establish a studio for him in Shanghai he was quite willing to accept the offer.” The studio’s reputation grew, and the rest is history.

After an exhibit of the photographs in Shanghai, which is still up until July 31, Dexler’s goal is to identify more people in the photographs, and to mount an exhibition of his stepfather’s prints in Hong Kong or New York. As it happens, Dexler himself has taken up the family trade, working as a studio photographer in the jewelry industry. Naturally, he picked up his skills from the master himself.