Political campaign is an exercise in repetition: virtually the same speech in every town, sometimes as many as 10 times... 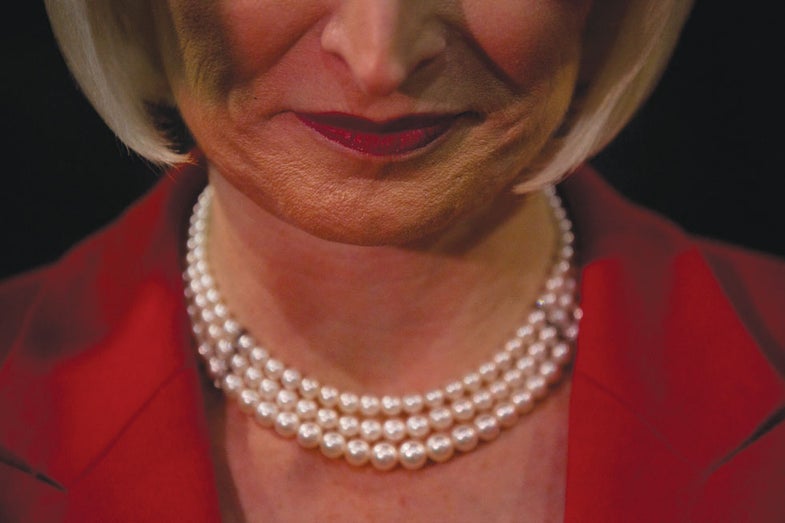 Political campaign is an exercise in repetition: virtually the same speech in every town, sometimes as many as 10 times a day, seven days a week. “What you get is only so real,” says Josh Haner, a staff photographer for The New York Times. That doesn’t mean he disliked the six weeks he spent on the campaign trail, first with Mitt Romney and then with Newt Gingrich. On the contrary, he calls the experience “outrageously exciting.”

It was Haner’s first time covering the trail, and for the first three weeks he was the only Times staffer covering the action in Iowa. “It wasn’t the most competitive assignment,” he recalls. “People didn’t think the candidates were exciting.” But a lack of exciting candidates doesn’t have to mean dull photos. Instinctively drawn to the quiet, telling details of a scene, Haner consistently turned in some of the quirkiest and most interesting shots we saw out of primary season. Looking at his photos, it feels as if he wasn’t so much shooting the candidates as he was shooting the nitty-gritty of retail politics.

Being in the field was also a tremendous professional opportunity for Haner. “Every day you’re getting your pictures in front of the photo editors. There’s a Page One meeting, where the photo editors present their pictures to the masthead. So they’re hearing my name over and over again—that can be nothing but good.”

The predictability of the campaign stops was a big change from his duties at the Times, where, Haner says, “you never know what you’re going to get.” On his city-bound shoot days his rapid-fire assignments range from “double-parked cars, a concert, a portrait of an executive” to visiting the UN and photographing world leaders.

Out on the trail, however, the repetitiveness provides a certain structure and allows the quickwitted photographer to find poetry in the small moments that differentiate one day from another. Like the time Haner got a tip that Newt and Callista Gingrich were dancing in a hotel bar. He was following Gingrich through the South after a disappointing Super Tuesday on which the candidate won only his home state, Georgia. After a long day of stumping through Alabama, the Gingrich entourage and press pool arrived in Jackson, Mississippi. Gingrich needed to win here and in Alabama to stay viable—in other words, he needed a miracle. It was past midnight when a friend tipped Haner to what was going on just off the lobby. He hustled to get over there and ended up making his favorite images from the Republican primaries.

When Haner arrived, he found an oldies band playing tunes as an unmistakable white-haired man danced, for all the world as though his presidential dream were not collapsing around him. “Here was the candidate with his wife,” Haner recalls. “It was late at night, he was exhausted and letting loose. It was a sweet moment. It felt a little like a goodbye party. I was the only photographer there. I went around to get a picture of Newt’s face, and at that moment he reached down and grabbed Callista’s behind. She whispered in his ear; I’m sure it was something like, ‘The New York Times just photographed that.’ He let out this big laugh. I think he knew his campaign was over, and he was enjoying himself.”

Haner shoots more than just politics and news. The vivid portraits in his celebrity shoots and in his series Trailer Park and Hospital de la Familia reveal a sensitive eye that can capture the strength and luminosity of soul, whether in desperate circumstances or under a spotlight.

Even with all his photographic acumen, there’s yet another side to Haner: Thanks to twin degrees in photography and human-computer interaction from Stanford University, he’s uniquely qualified to shepherd photojournalism through its technological evolution. In an earlier job, with Against All Odds Productions, he worked on the best-selling book America 24/7, where he and a colleague dreamed up the idea of letting purchasers customize their copies by uploading their own cover image. Today, as a cofounder and co-editor of Lens, the Times‘ innovative photography blog, he’s found a place where his technological contributions can reverberate as mightily as his photos. We look forward to seeing where both ends of his expertise take him (and us). 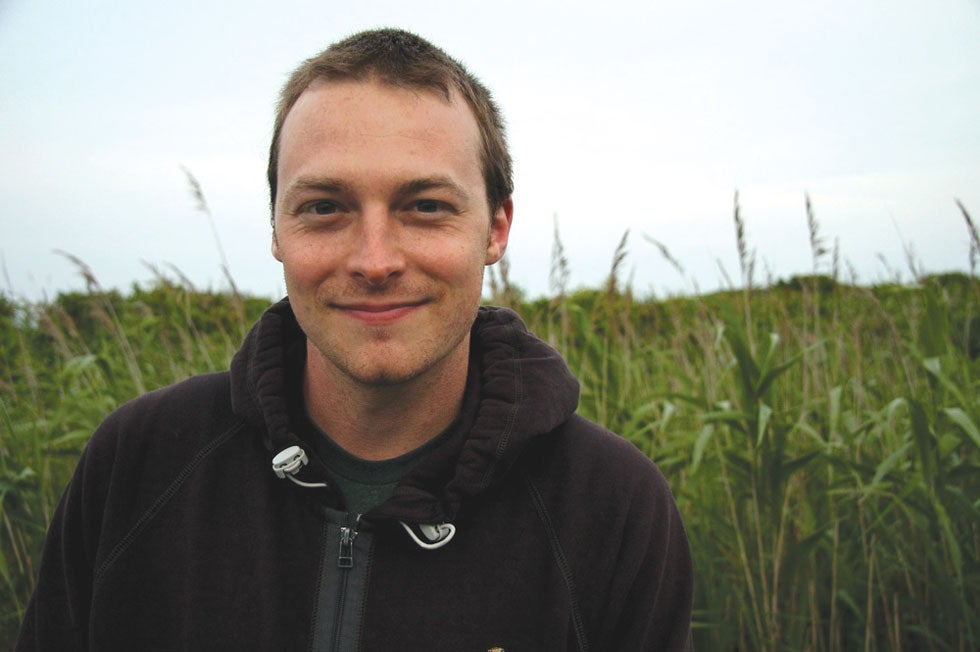