This killer documentary appears to have a killer soundtrack to match 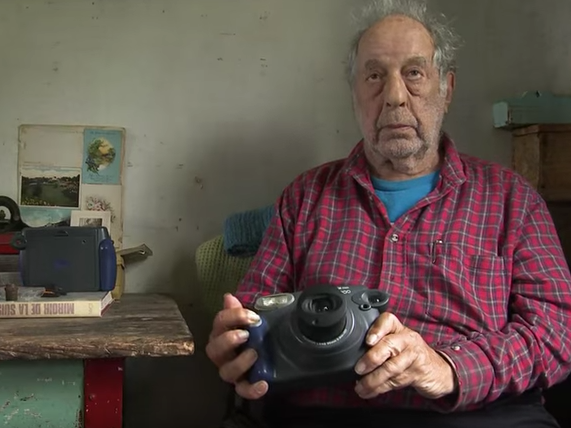 The Robert Frank documentary Don’t Blink has an official trailer, and boy, does it look good.

The Laura Israel-directed Don’t Blink made its world premier last fall during the New York Film Festival and according to our reviewer Judy Gelman Myers, the documentary offers a multifaceted view of the photographer so well known for The Americans. “This is Robert Frank the funny guy, the experimental filmmaker, the fan of the ’60s Beat scene,” she wrote.

The trailer certainly gives viewers a glimpse of that funny guy. “This is exactly what I hate,” Frank quips during an on-camera interview. “What we’re doing now? Lets not do it,” an off-camera voice, presumably Israel, responds.

The film will get its theatrical premiere later this summer.