Reflections on the passing of an icon, and a close friend 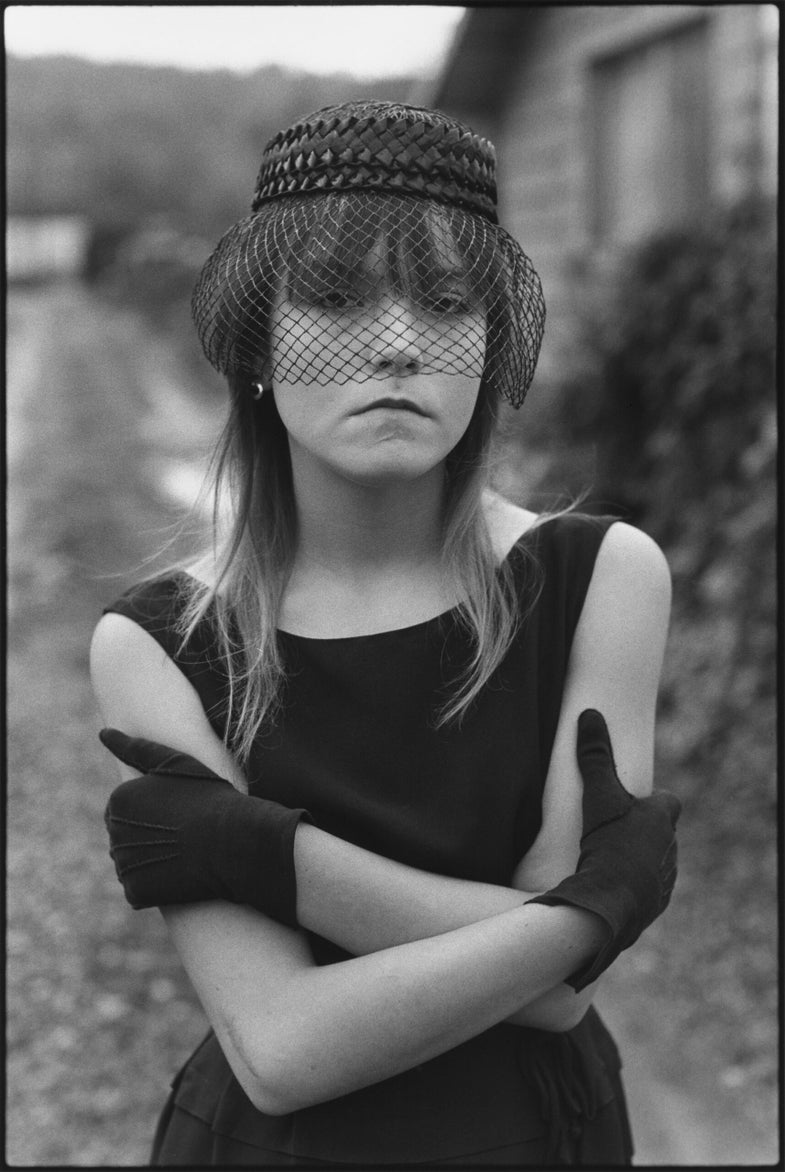 Mary Ellen Mark, the pioneering documentary photographer, master portraitist, and one of the most inspiring figures in the field, died on Monday, May 25, 2015, in New York, at the age of 75. Here, Michelle Dunn Marsh, Executive Director at Photo Center Northwest in Seattle and founder of Minor Matters Books, reflects on the passing of her close friend and colleague.

Mary Ellen Mark spoke of and to the world through her photographs. For over fifty years she applied her clarity of vision to those lesser seen—children, homeless families, circus performers, adolescents, prostitutes, and patients in mental hospitals—as well as those larger than life. She often viewed what was directly in front of us and through her photographs compelled us to see nuance and beauty in people we may otherwise have ignored.

Sweety from Indian Circus (featured on the cover of Mary Ellen Mark: 25 Years) was my first encounter with an unforgettable photograph. I don’t know where I saw it or how I ended up with a card of that image, but that card found its way from my college dorm room to my studio apartment in New York City to various office environments, and is likely tucked into some corner of my Seattle home. It possesses a simplicity, integrity and directness that is a hallmark of all her work. From identical twins to prom dates, movie stars to nuns of the Missions of Charity, her subjects exude the grandeur inherent in her own character.

I stumble, here. I should be able to write with some objectivity and professionalism about the circumstances of how and when I met Mary Ellen Mark (through Aperture, a public conversation featuring her I coordinated with the Hammer Museum in Los Angeles when Twins released in 2003), or the experience of screening “Streetwise” in Seattle with her, Martin Bell, and Tiny in 2006, and the hundreds of people affected by and attached to the permutations of that ongoing project who showed up (the latest incarnation, Streetwise Revisited, will be released by Aperture this fall).

I should be able to articulate her enthusiasm and engagement with a 2008 commission I managed through the USA Network that resulted in one summer’s portion of her decades-long documentation of the streets of New York, or the lesser-known but equally important project she did in Iceland with disabled children. I should be recounting the number of times (many) that she had Julia Bezgin, her studio manager, or Meredith Lue, her librarian and a former colleague of mine from Aperture, get me on the line so she could advocate for a recent workshop student she felt was worthy of attention, or a book, or an exhibition.

But I can’t really do that justice today; I have neither the objectivity nor the distance to clinically describe Mary Ellen Mark in the significant historical context she both already occupies, and that I know in time will expand with further study of the significance of her long-term photographic essays and the precision of her visual explorations.

Today my thoughts are more about heart than history. I think of Mary Ellen’s exactness, her honesty, and her unflinching willingness to hold me and all those she worked with to her high standard of excellence. I treasure the loyalty she extended to her subjects and to her friends, recalling her emails and phone calls to me and to others in periods of professional and personal transition.

I see her generosity in acknowledging her husband Martin, her studio staff, her assistants, editors, designers, patrons, clients, suppliers, vendors and friends in each of her dozens of publications, and recall her delight at interacting with Cooper, and Addy, and countless other dogs.

I think of the precious moment I witnessed when she chose to interact with—instead of photograph—potential subjects, and the sensitivity of that split-second decision which infused every photograph she did take. I think of meals shared, of red wine and chocolate, and of her relentless drive to share her craft and her vision. I will remember the fierceness and tenderness with which she lived, along with the photographs that resulted.