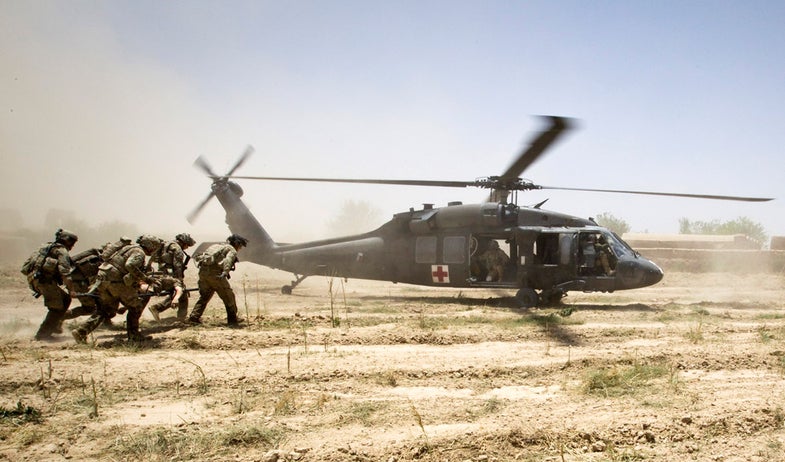 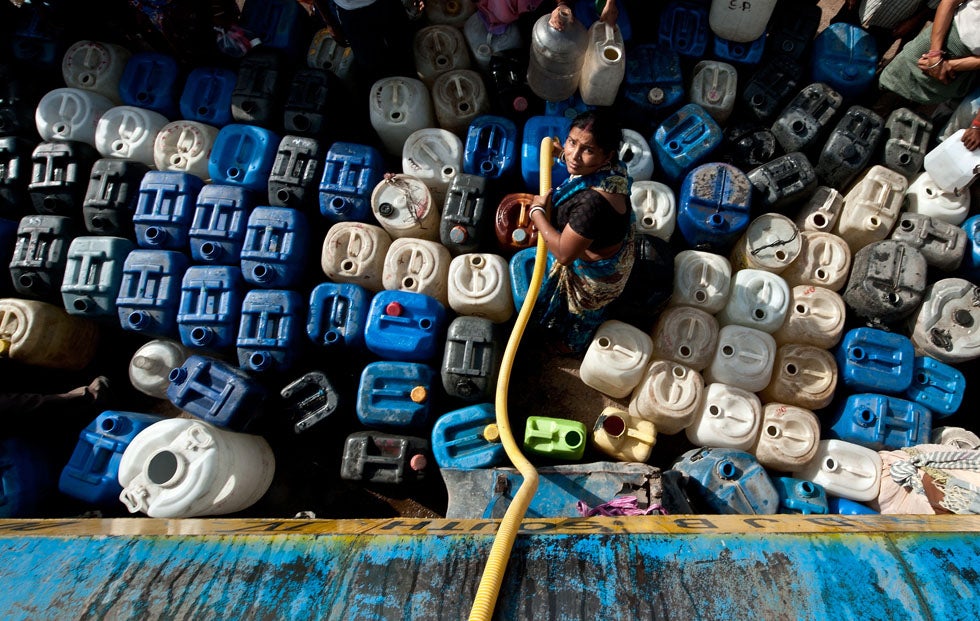 An Indian woman fills water containers from a tanker in New Delhi. The city has been struggling with acute water shortages after a neighboring state cut its supplies at the peak of summer. Manan Vatsyayana is a New Delhi-based photographer shooting for AFP. Keep up to date with his work and assignments by following him on Twitter. 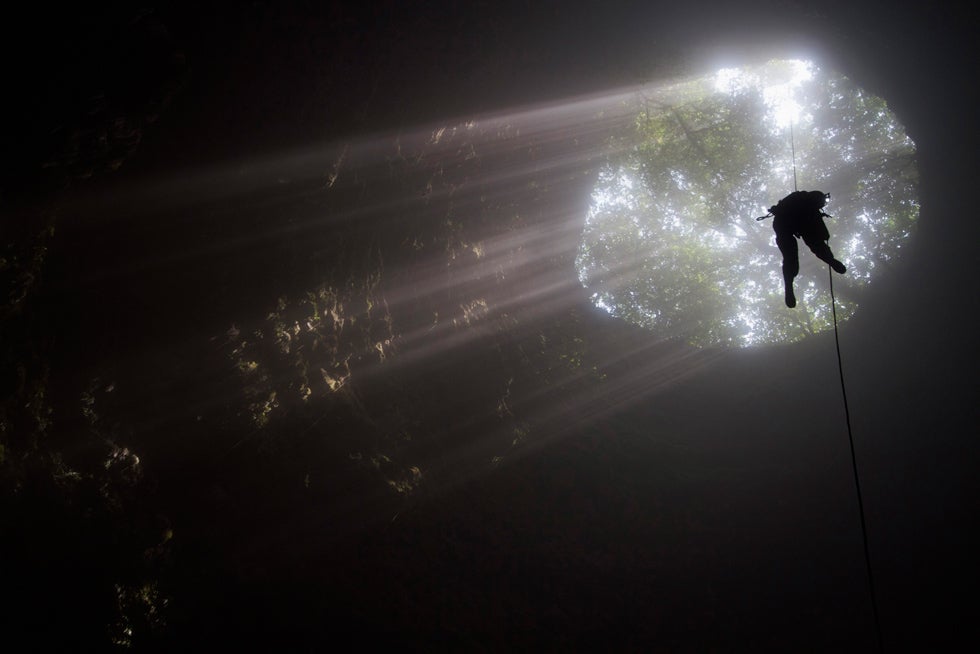 A student from the University of Indonesia descends into Jomblang cave near the ancient city of Yogyakarta, Indonesia. Dwi Oblo is a freelance photographer working for Reuters. Keep up to date with his daily work by following him on Twitter (you will need to translate). 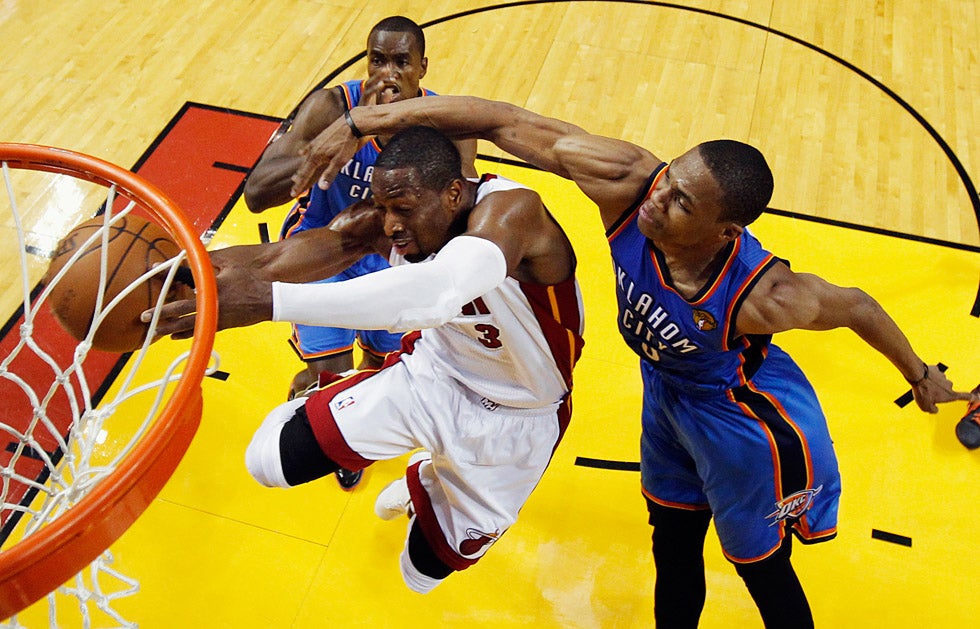 Miami Heat’s Dwyane Wade (C) goes up for a basket past Oklahoma City Thunder’s Russell Westbrook (R) and Kendrick Perkins (back L) during Game 4 of the NBA basketball finals. The Heat would go on to win the title in Game 5. Mike Segar is a Reuters senior staff photographer working in and around the greater New York City-area. 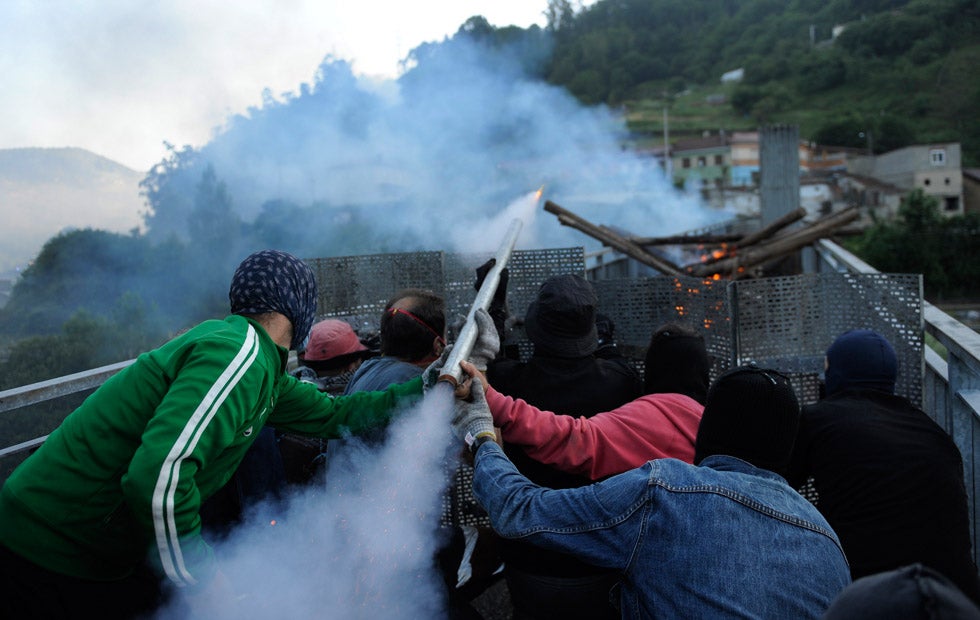 Coal miners fire a rocket during a clash with Spanish national riot police in the surroundings of the “El Soton” coal mine in El Entrego, Spain. Protests over a government proposal to decrease funding for coal production recently turned violent. Eloy Alonso is a Reuters staffer based in Spain. 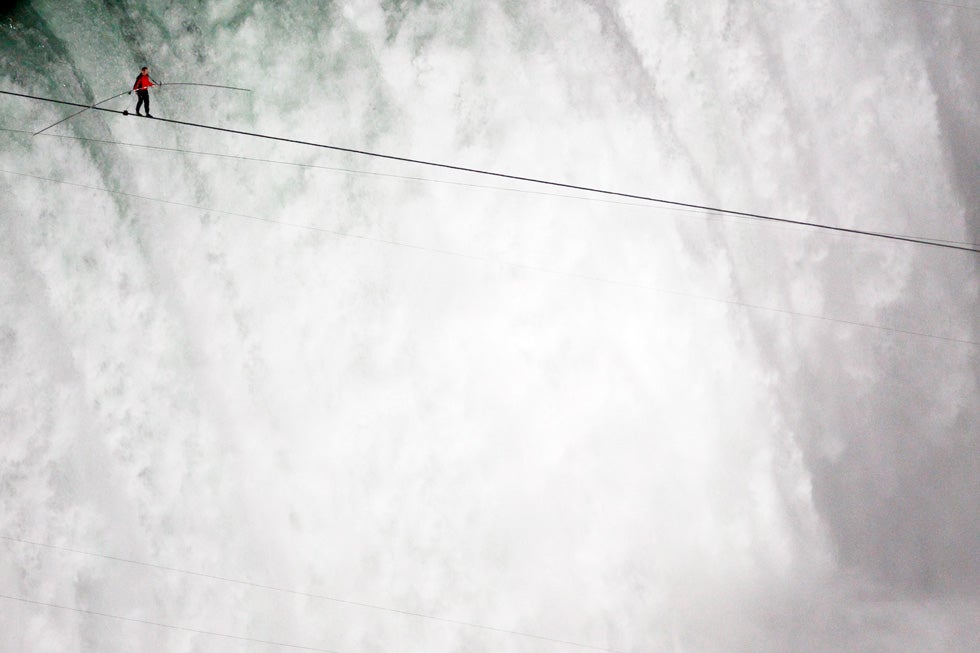 Tightrope walker Nik Wallenda successfully walks the high wire over Horseshoe Falls in Niagara Falls. Mark Blinch is a freelance photographer working for Reuters out of Ontario, Canada. See more of his work on his personal blog. 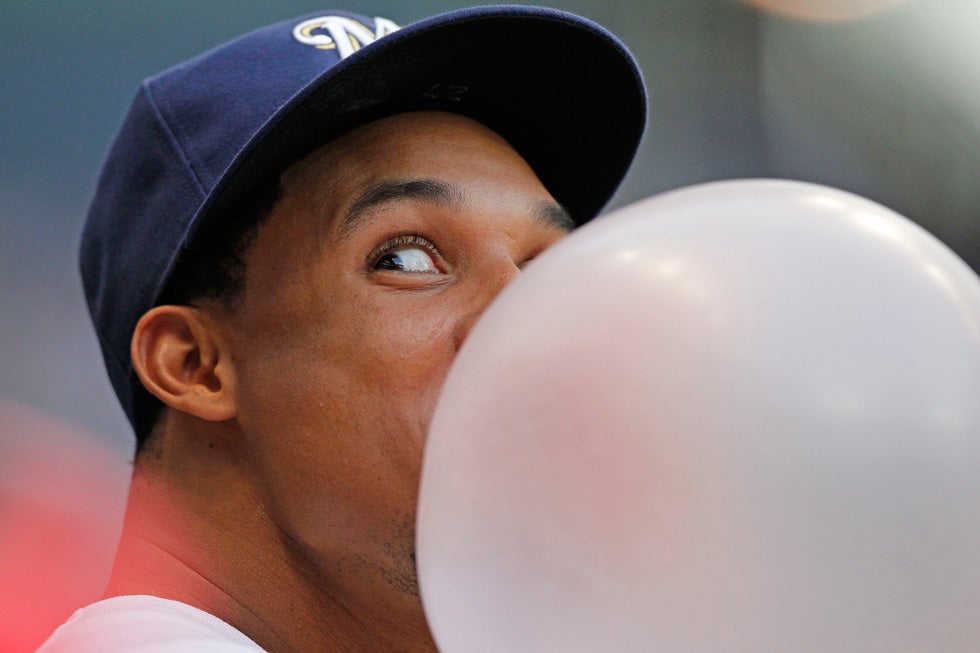 Milwaukee Brewer Carlos Gomez blows a massive bubble during the second inning of a game against the Toronto Blue Jays. Jeffrey Phelps is a freelance commercial photographer and former Milwaukee Journal Sentinel staffer of 20 years. See more of his work on his personal site. 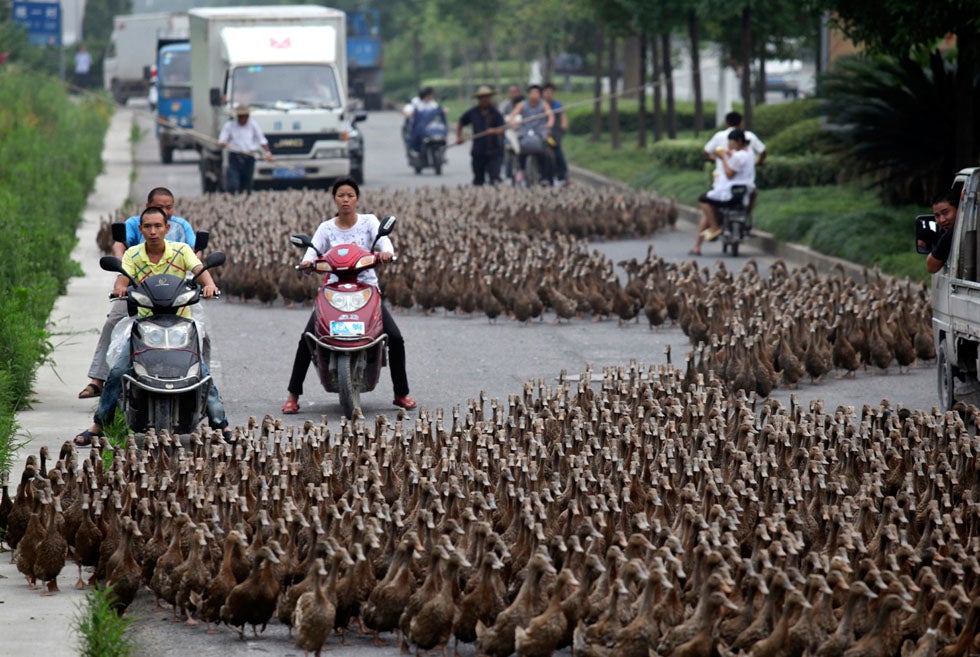 Chinese farmers herd more than 5000 ducks down a small street in Taizhou, Zhejiang province of China.