Looking at the long-term effects of a commonly used weapon 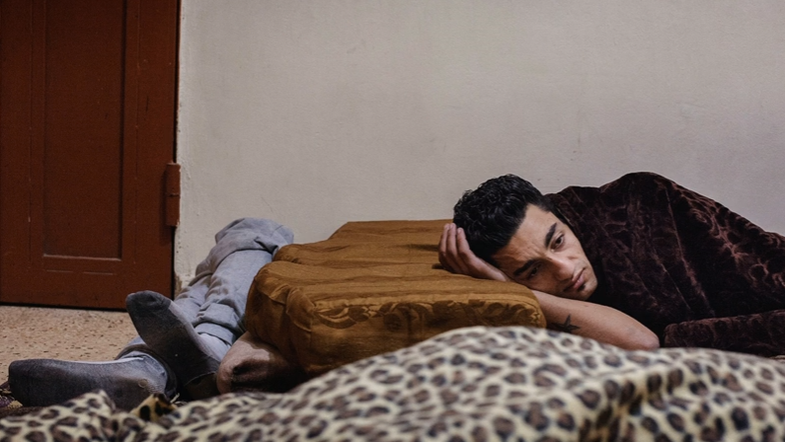 Palestinian photographer Laura Boushnak still remembers her initial concern during the month-long Israel-Hezbollah War in 2006: the safety of her parents. Although Boushnak’s family managed to escape the area unharmed, others were not so lucky. A young man named Mohammed, who lived only a five-minute drive from Boushnak’s parents’ home, lost both of his legs during the final week of that conflict due to a cluster bomb. Approximately four million of these bombs were dropped on Lebanon during the month-long fighting.

When Boushnak first met Mohammed she had no idea what a cluster bomb was, but in the ten years that she has been documenting his life since, she has learned a lot about these weapons that kill indiscriminately. Cluster bombs are essentially canisters that are filled with small bomblets; the canister is dropped from an aircraft and opens mid-air scattering the bomblets across a wide area. But many of these small bomblets fail to explode when they hit the ground, and they end up acting like landmines.

In the TED Talk above Boushnak shares haunting images from her decade-long project documenting Mohammed and his struggles since losing his legs to a cluster bomb.