Phillip Toledano on the Therapeutic Nature of Photography

"It was utterly devastating, but at the same time it was just relief" 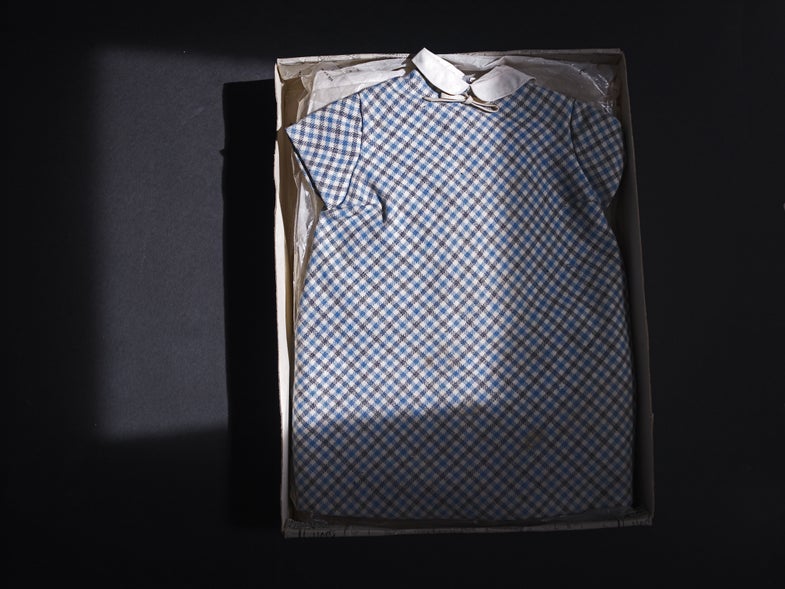 People talk about the humor in my work. There is certainly humor in Kim Jong Phil. Reluctant Father is funny—humor is a big part of who I am, but this is about my sister who died when I was a kid. It’s a very, very emotional thing, because I’ve never spoken about it before, certainly not publicly. It was a story that was buried for 40 years. My parents never spoke about it. There is not space for humor in this work.

The thing is, at the end of doing this work, I felt incredibly grateful to my parents for having given me the beautiful like that they gave me. They could have buried me with my sister.

She was nine when she died. That’s the other thing that was really unusual. For my whole life for whatever reason, I imagine that she was a kid, like a baby—in my mind I think maybe that made it easier. It’s interesting to think about the things that your mind does to protect you. I have no memories of my life after her death for quite a while, except for this kind of obsession with space travel and astronomy. That was a way for me to be somewhere else. It was a way for me to protect myself when I was a kid. I can’t remember anything from that time. I assume it was just too painful and so my mind sealed it away somewhere.

Half of the images in the work are these otherworldly landscapes that represent me. The other half is the still life photographs of the things I found in the box.

I don’t know what changed, but I was suddenly able to open the box, look at the things and touch them and read the cards. I’ve got to say the process of taking the pictures was totally and utterly miserable. Basically, I would take a photograph and then I’d be crying uncontrollably and then I’d be incredibly tired. I’d lie down on my sofa in my studio, fall asleep, wake up, take another picture then cry again.

It was devastating. It was utterly devastating, but at the same time it was just relief. It had been so untalked about for so long—for 40 years. I mean, once my sister died my parents never spoke about her ever again.

I ended up using the sun coming through the window to light the objects. Sort of just blocking off part of the window to create some shadows. It felt soft, gentle and beautiful. It felt like it could be the light on a kitchen table at home or something. I didn’t want it to feel sort of graphic in that lit strobey way. Often the way still lifes are lit, to me, seems like it robs it of emotion. When I tried with a strobe, taking the pictures didn’t feel right. It was such a technical exercise. Dealing with sunlight it was beautiful, it was natural and it felt right. I wasn’t being interrupted by the technical aspect of taking photos.

Phillip Toledano’s “When I Was Six” will be on view at Dina Mitrani Gallery in Miami through Feb. 27.