Pay To Play (and Publish)

The Most Expensive Photo is a new website that’s based on a simple idea, but which has some interesting ramifications... 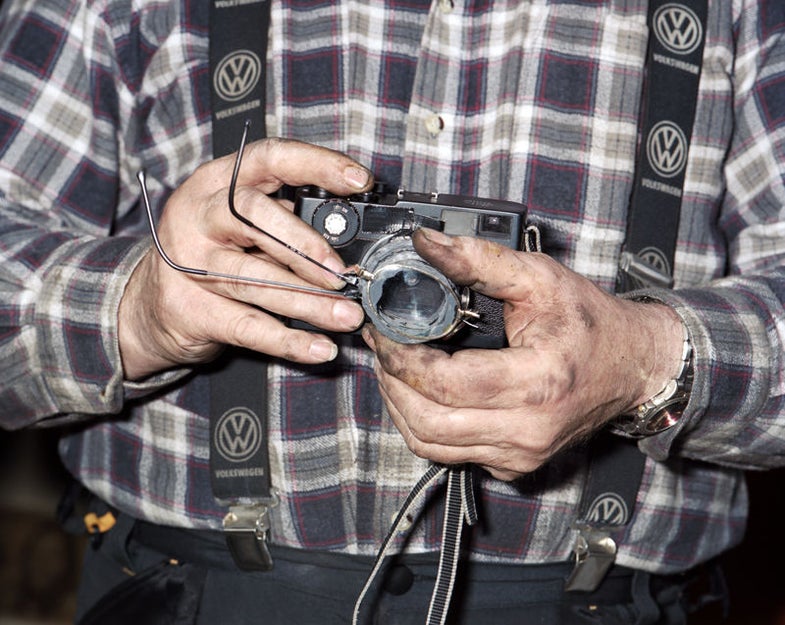 The Most Expensive Photo is a new website that’s based on a simple idea, but which has some interesting ramifications for photography on the web. The site functions like an online gallery, where any user can submit an image to be displayed on the front page of the site. When the next image is uploaded, the previous image will appear in an archive. Along with each photograph are the photographer’s name and website, and once 300 photos are uploaded, all of the images will be published in a book.

So far it probably doesn’t sound like anything special, but there is one twist: to upload the next image to the site, users must pay $1 more than the last person. The right to upload the first image was $1, the second $2, and so on. After the 300th photo is uploaded, the project will end, and the site says that “all money collected by that point will go into the production of this volume.”

It’s interesting to track the type of work that’s being submitted to the site, and at the moment submissions are indeed coming in thick and fast. Towards the beginning, when we can imagine that the site was only familiar to people close to the Swiss-based founders, a lot of the work comes from European avant-garde photographers. In particular, I really enjoyed stumbling upon Taiyo Onorato & Nico Krebs ($8). They’ve put together some excellent and humorous work showing their experiments making cameras out of materials ranging from mannequins to houses to turtles.

Some of the recent submissions indicate that the project is starting to become familiar to a wider range of photographers on the web, as indicated by Jason Denning’s more straightforward (and watermarked) image of the Brooklyn Bridge ($68). I’m curious to see what kind of photographers will fill out the last few slots, paying upwards of $300 to be associated with the project. In many ways, the audience that the site finds could heavily influence the identity of those last few submissions.

In the end, though, the site is most notable for its disruptive, experimental qualities, as well as its fundamental relationship with money which could very well make some people uncomfortable. Photo competitions often come under fire for their high entry fees, and while there’s no competition here, the site is still encouraging people to pay an increasingly significant amount of money for a form of self-promotion with unknown benefits. It seems like the overall quality of all participants could help everyone out, but it may be the organizers who are left with most of the acclaim–or accusations, as the case may be.

By the time the project reaches its 300th photo, The Most Expensive Photo will have generated $45,150. Some may question whether all of that money will be spent on producing the book. In an interview with the website It’s Nice That, the founders say it’s a “first concern that people don’t get the feeling that we want to get rich at the expense of others. But the project keeps itself running with money, it’s an important factor.” The website lays out some longer-term plans, to develop “a self-feeding platform that grows with the number of participants and can lead to various media, such as catalogues, posters or exhibitions.” It’s certainly a project worth keeping an eye on.