The curious and compassionate Mary Ellen Mark has spent much of her career documenting people at society’s margins. With Prom,... 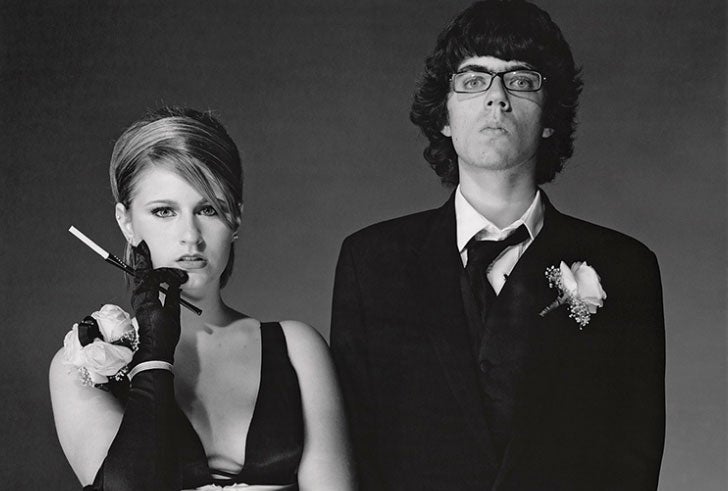 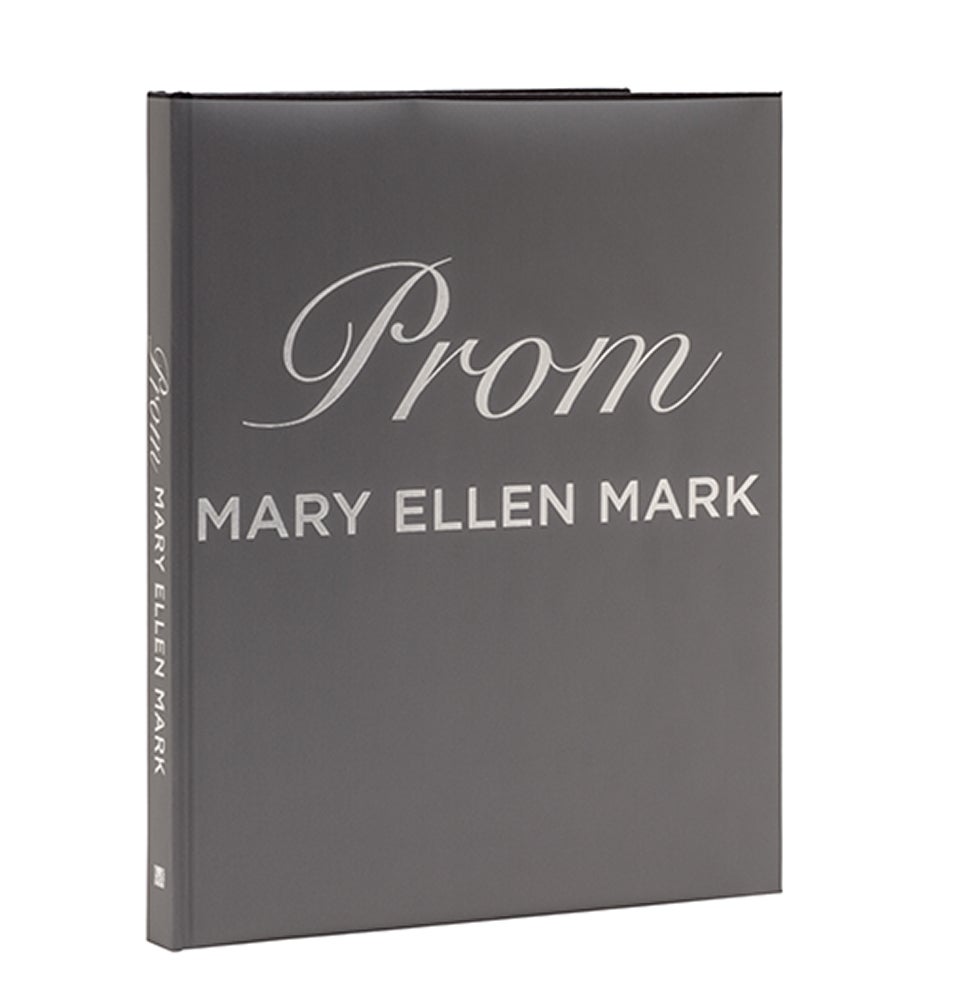 The curious and compassionate Mary Ellen Mark has spent much of her career documenting people at society’s margins. With Prom, she revels in normalcy: the annual rite of passage enjoyed (or endured) by high school students across the country. While Mark’s array of prom-goers reflects a vast variety of clothing, socioeconomic backgrounds and body types, their faces express the promise and challenge of late youth, the forlorn look of nascent maturity. “The result,” Mark writes in her preface, “is a glimpse into America’s future.”

Mark used the rare and massive Polaroid 20×24 Land Camera—of which only three originals exist in North America—to render the images’ extraordinary detail. (As with her previous monograph, Twins, Mark collaborated with her husband, filmmaker Martin Bell, on an accompanying documentary film. In Prom, this comes as a revelatory DVD in the book’s sleeve.) She began the project in 2006, as “the era of Polaroid was rapidly coming to an end,” she notes. “I had to act quickly before the film was discontinued.” Over the next four years, Mark and her crew lugged a 6-foot-tall, 240-pound camera around the nation and chose subjects from 13 proms in 10 cities.

Mark sent her assistants onto dance floors with instructions to find odd couples. Short and tall, pudgy and thin, mixed-race and same-sex pairs abound. The crew visited a prom that included developmentally challenged kids, as well as one at New York’s Memorial Sloan-Kettering Cancer Center (with the hopeful words of a young chemo patient providing a kick in the gut). Mark’s incisive eye is evident throughout. Though far removed from high school at age 72, she cites her own prom picture as inspiration and includes it in the book. What ties these images together is the complex spirit of the occasion itself—the joy of finishing high school, the awkwardness of starting adulthood, the giddy sensuality of teens on formal dates. As Mark puts it, “It is a day in our lives that we never forget—a day full of hopes and dreams for our future.”